SEOUL, Sept. 3 (Yonhap) -- A handful of South Korean artists, including Zion. T and BIBI, have contributed to the soundtrack of Marvel Studios' latest action flick "Shang-Chi and the Legend of the Ten Rings," the album's producer said Friday.

Also on the tracklist are "Warriors" by Seori and Warren Hue, and "Diamonds + and Pearls" by DPR LIVE, DPR IAN and peace.

Anderson .Paak, whose song "Fire In The Sky" is also included on the album, is part of Korean heritage.

Together, they are reportedly among the few Korean acts to feature on a Marvel soundtrack, following BTS' RM, whose song "Fantastic" was included on the soundtrack for "Fantastic Four" in 2015.

The soundtrack, "Shang-Chi and the Legend of the Ten Rings: The Album," features a host of Asian and Asian American artists.

88rising is based in New York but primarily works with Asian musicians. 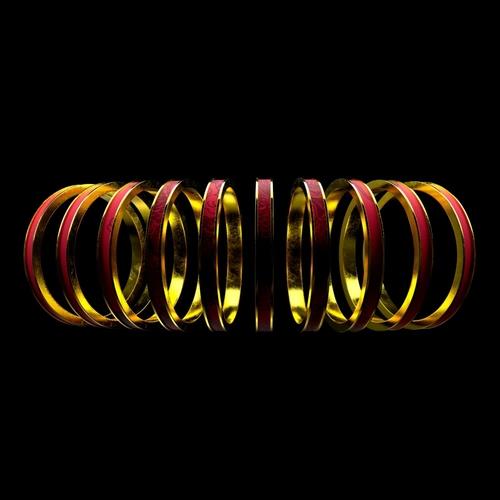