WASHINGTON, Sept. 3 (Yonhap) -- The United States stands ready to respond to any missile launch by North Korea should the North decide to stage such a provocation, the commander of U.S. Northern Command and North American Aerospace Defense Command (NORAD) said Friday.

The Air Force general reiterated that both NORTHCOM and NORAD stand ready to provide "mission capabilities."

"For NORAD that's threat warning and attack assessment. For NORTHCOM, ballistic missile defense capability," he said. "We continue to be ready to respond should North Korea elect to launch a missile."

His remark comes as the North is set to observe important anniversaries that it had in the past often marked by launching or unveiling new weapons of mass destruction, including ballistic missiles.

Earlier reports said the North is preparing for a massive military parade as the country marks the establishment of its government on Sept. 9 and founding anniversary of its ruling Workers' Party on Oct. 10. 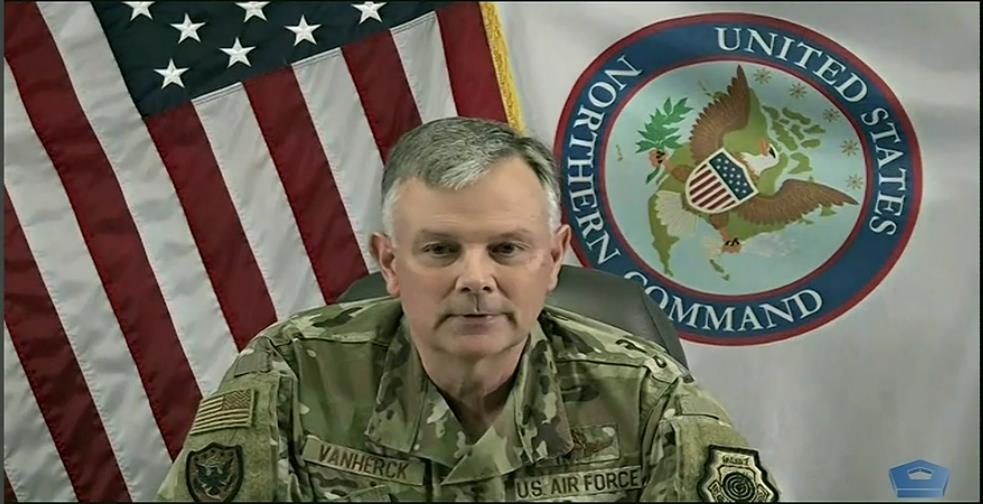