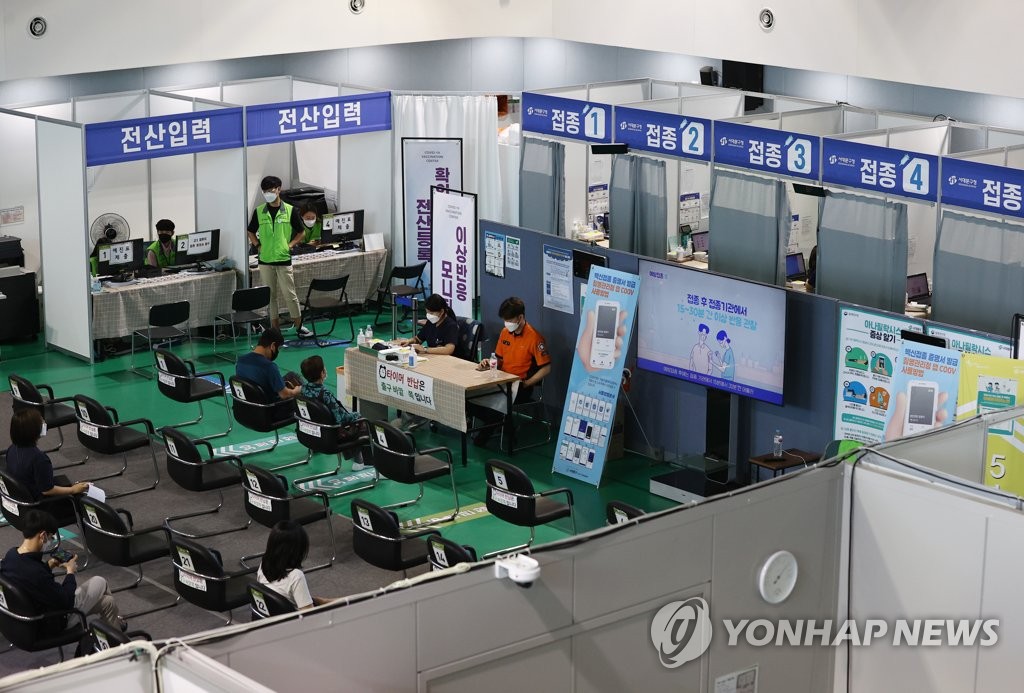 Of the newly confirmed domestic cases, 564 were from Seoul, 576 from the surrounding Gyeonggi Province and 98 from the western port city of Incheon, the authorities said.