As of 9 p.m. Saturday, 1,475 new cases had been reported across the country, 269 fewer than at the same time Friday, according to health authorities and local governments. Daily new cases are counted until midnight and announced the following morning.

The health authorities have been stepping up antivirus efforts as the pandemic has shown few signs of abating due in large part to the spread of more transmissible COVID-19 strains, including the delta variant. 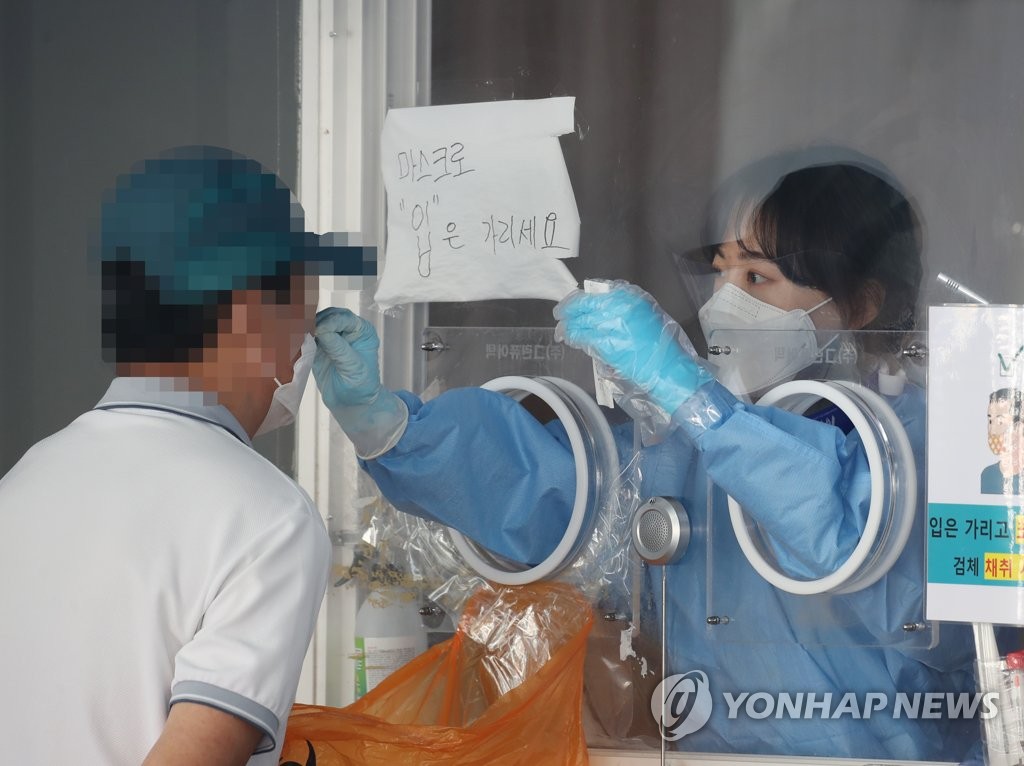 Of the newly confirmed domestic cases, 1,238, or 69.7 percent, were reported from the greater Seoul area, including 564 in the capital and 576 in the surrounding Gyeonggi Province.

Cluster infections continued to crop up, putting a damper on the antivirus campaign.

The total number of infections traced to a Seoul market swelled by 27 to 28, while the number of cases linked to a hospital in Bucheon, just west of Seoul, rose by 22 to 23. 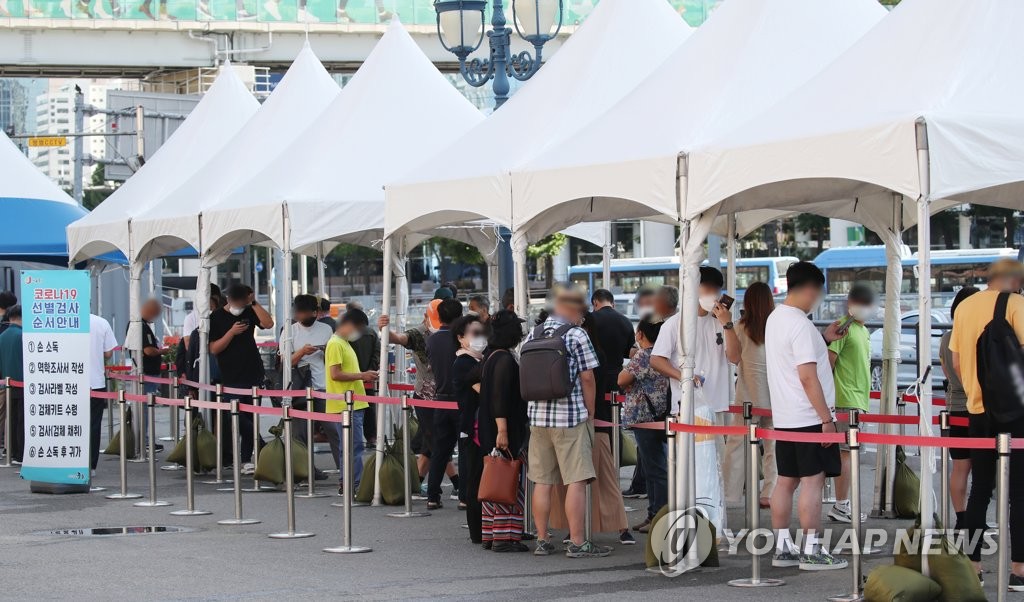