Park Jae-hong and Kim Do-hyun got the first and second prizes, respectively, at the 63rd Ferruccio Busoni International Piano Competition, which wrapped up in the northern Italian city of Bolzano on Friday (local time).

Park became the first Korean winner of the competition after pianist Mun Ji-yeong won the competition in 2015. The first prize comes with 22,000 euros and performance opportunities with the Haydn Orchestra.

In a phone interview with Yonhap News Agency, Park said he hadn't expected to be the winner, though he was able to perform "without regret."

"I was pleased at the thought that I came down (from the stage) after I said all I wanted to say on there," he said. "I was happy as I could perform the piece I like without regret." 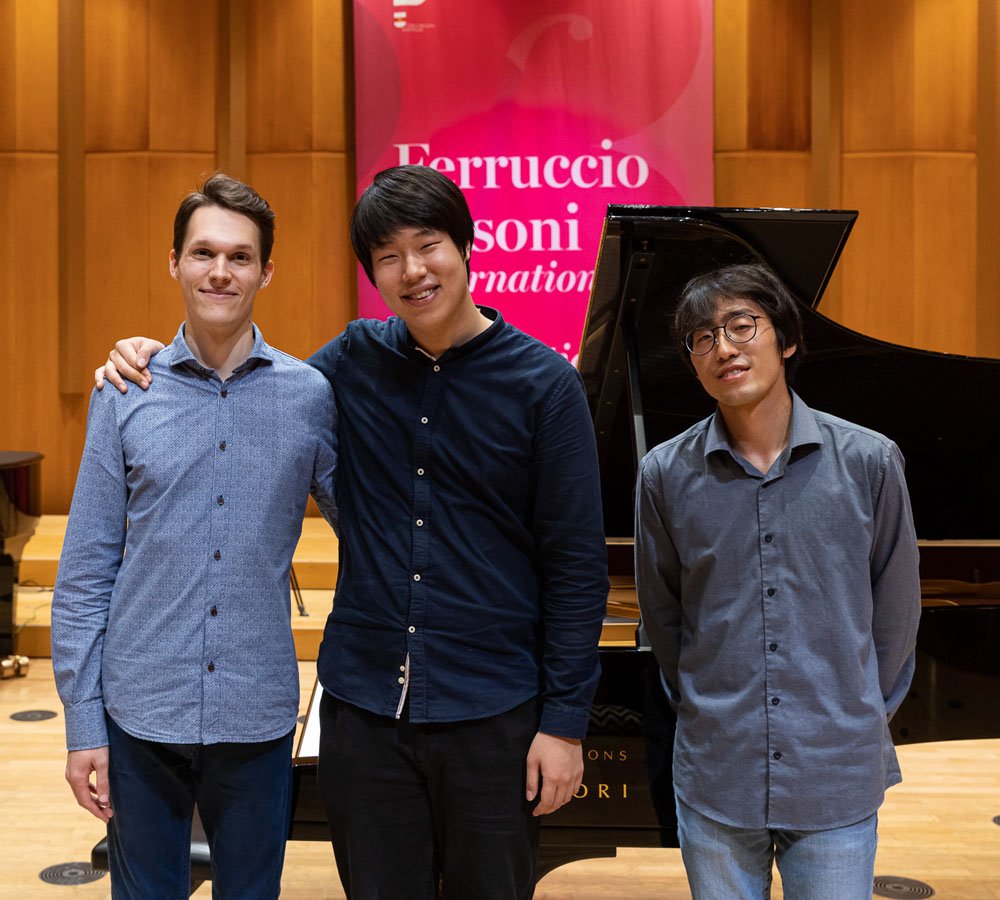