SEOUL, Sept. 5 (Yonhap) -- South Korea's daily new coronavirus cases fell to the 1,400s on Sunday due to fewer tests over the weekend, while health authorities extended the tough restrictions ahead of a major national holiday.

Daily cases have stayed above 1,000 for the last two months. 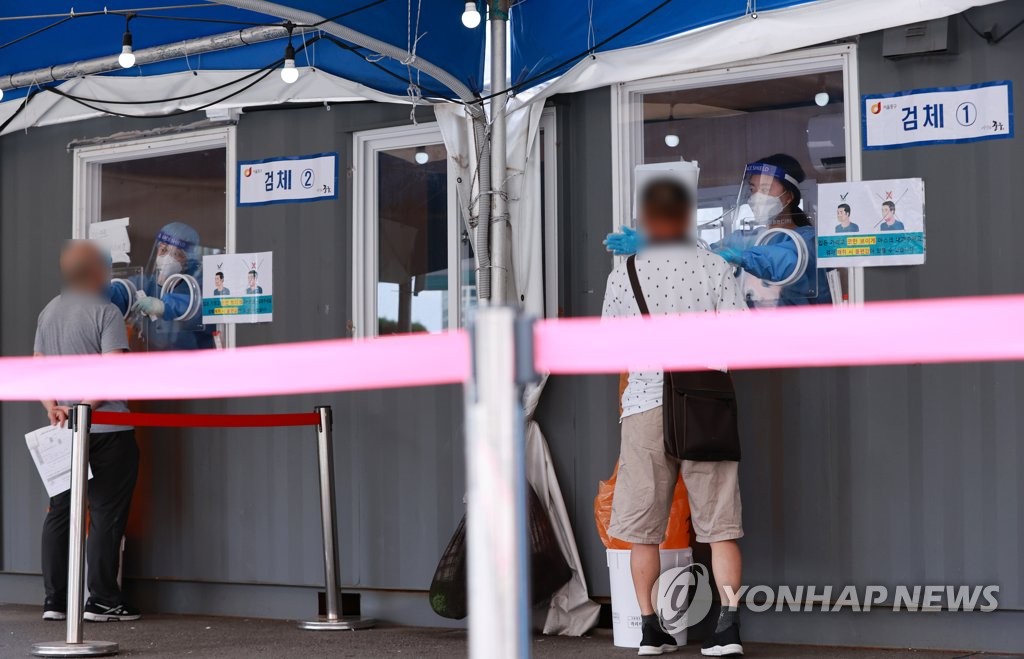 The ratio of untraceable cases, whose transmission routes are unidentified, stood at 36 percent, breaking the record for the second consecutive day. 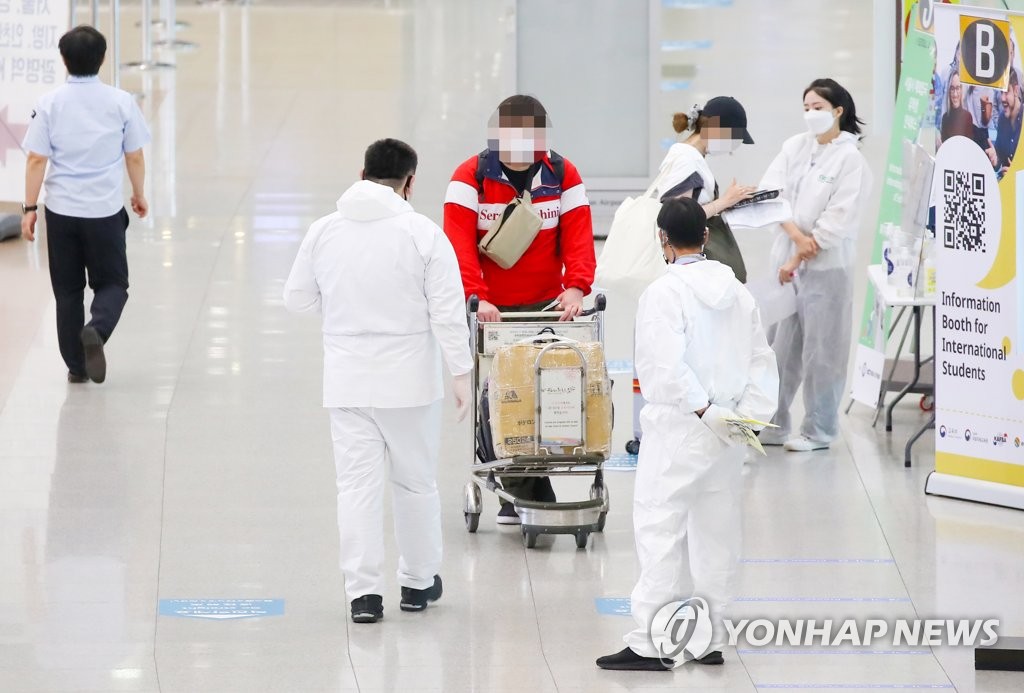 Health authorities said earlier they may consider drawing up the With Corona plans after the Chuseok holiday to mitigate COVID-19's impact on the local economy in response to growing complaints from small business owners.

A total of 17.7 million, or 34.6 percent of the total population, have been fully vaccinated since the inoculations began on Feb. 26, the KDCA said. 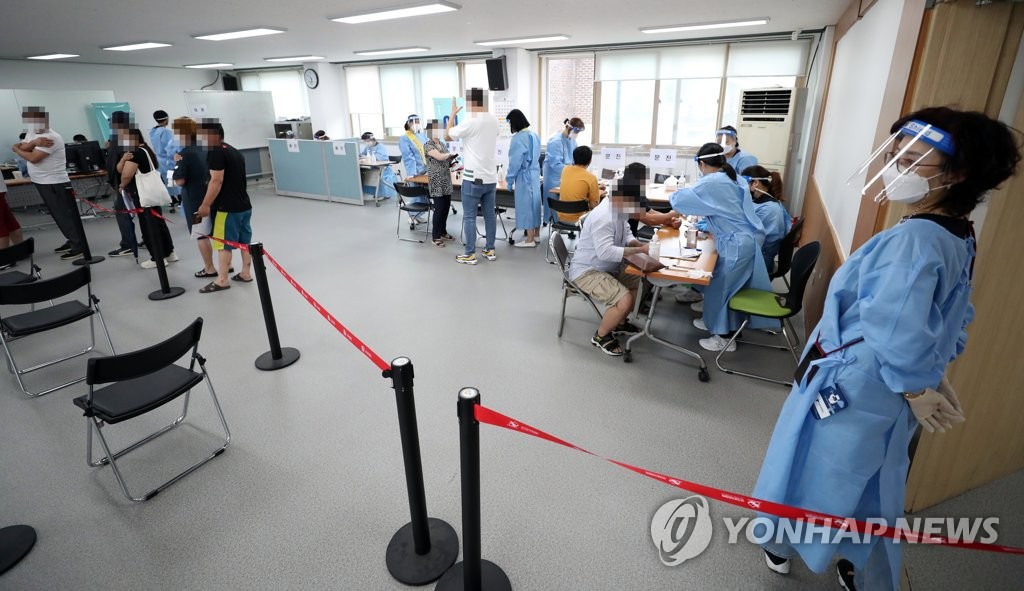