SEOUL, Sept. 5 (Yonhap) -- Over 1.2 million doses of coronavirus vaccines produced by Moderna Inc. arrived in South Korea on Sunday following a supply disruption at the U.S. pharmaceutical company that drew protest from Seoul, which is striving to vaccinate its people against the pandemic.

Moderna earlier planned to supply 8.5 million doses of vaccines to South Korea in August but notified Seoul of an adjustment in which the amount would be more than halved due to a production issue.

South Korea sent a delegation to its headquarters in mid-August in protest, and Moderna promised to send 7 million doses of vaccines in the following two weeks.

Moderna has since sent 4.21 million doses of vaccines, including Sunday's shipment, which represents some 60 percent of its promised amount.

Another batch of 2.55 million doses will arrive in South Korea on Monday, which will raise the proportion to 96.4 percent.

The government plans to administrate the newly secured vaccines mostly to those aged 18-49, as well as those in their 50s.

Under the government-led nationwide vaccination plan, around 30 million people had been inoculated with their first vaccine shots as of early Sunday. That accounted for around 58 percent of the country's 52 million population, health authorities said.

On Sunday, South Korea's daily new coronavirus cases fell to slightly below 1,500, but the number has stayed above 1,000 for the last two months amid the fast rise of the more transmissible delta variant. 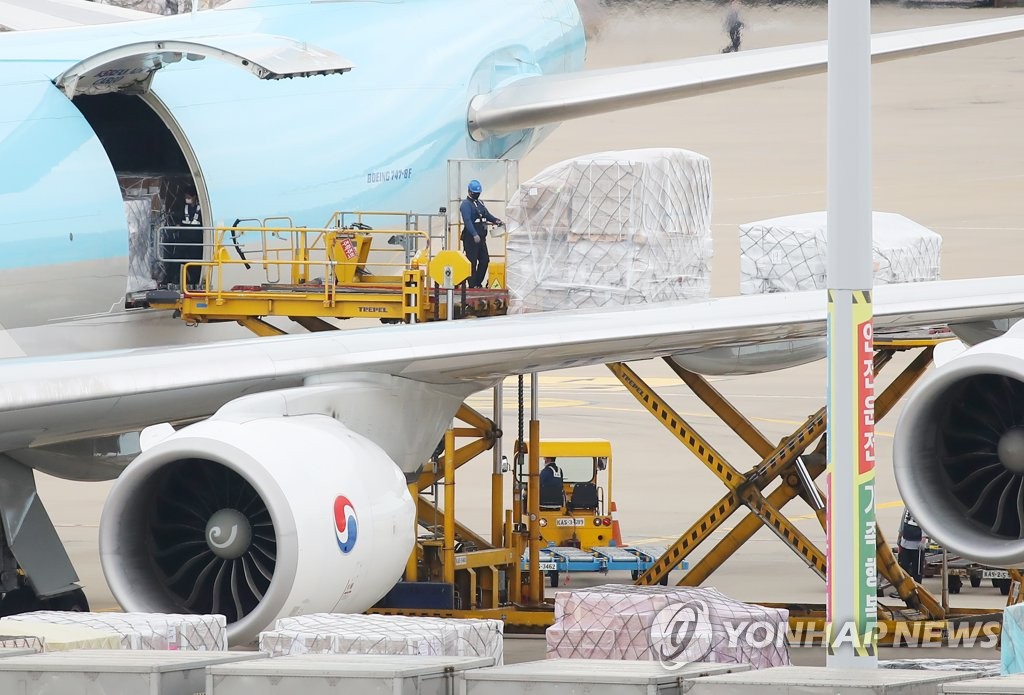