Released Wednesday, Marvel's first film with an Asian lead attracted 534,000 people during the Friday-Sunday period, bringing its combined total to 754,000, according to the data by the Korean Film Council.

It revolves around Shang-chi, played by Simu Liu, who must confront the past when he is drawn into the web of the mysterious Ten Rings organization.

The Korean action thriller "Hostage: Missing Celebrity" came in next with 135,000 over the three-day period, posting a cumulative 1.39 million moviegoers.

The action flick "Escape from Mogadishu" placed third with 103,000, and the disaster comedy "Sinkhole" ranked fourth with 66,000. 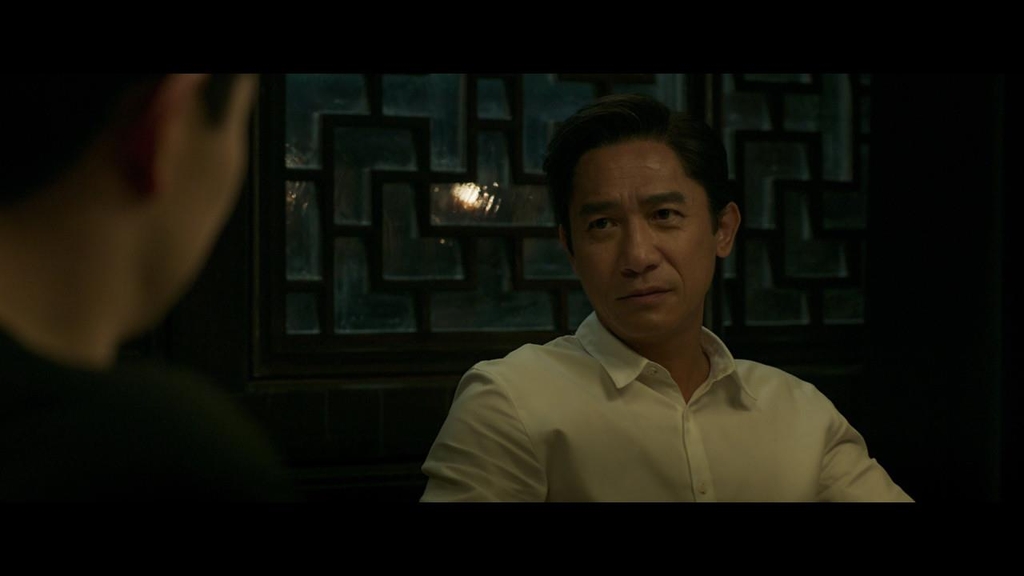