SEOUL, Sept. 6 (Yonhap) -- The arms procurement agency has allocated 1.485 trillion won (US$1.3 billion) for defense technology research and development (R&D) next year in a budget request submitted to the parliament, it said Monday.

Last week, the defense ministry requested a defense budget of 55.23 trillion won for 2022, up from this year's 52.84 trillion won.

Of the total, the Defense Acquisition Program Administration's R&D budget rose 76 percent on-year to surpass the 1 trillion won mark for the first time, if approved by the National Assembly, according to the agency.

"Through a sharp increase in R&D investment, we will actively develop cutting-edge, future technologies to build momentum to become one of the world's top five countries with a strong defense industry," agency chief Kang Eun-ho said. 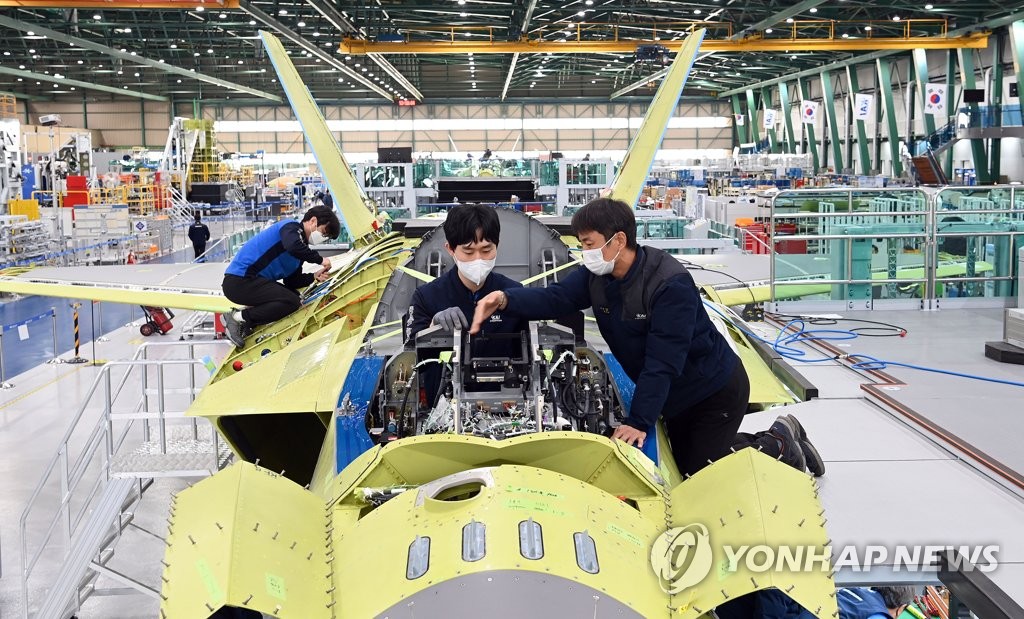