All-electric and hydrogen fuel-cell electric vehicles currently account for a mere 1.5 percent of Hyundai's global sales, and it initially aims to raise the ratio to 30 percent by 2030, the company said in a statement.

To achieve the aim, Hyundai said it will gradually replace its product lineup sold in Europe with hydrogen or battery-powered models by 2035 and in other major markets by 2040.

Hyundai plans to expand the hydrogen-powered vehicle lineup to three from the sole model Nexo. The two additional models will be a multi-purpose vehicle and a sport utility vehicle, it said.

The company did not provide the timeframe for the lineup expansion. 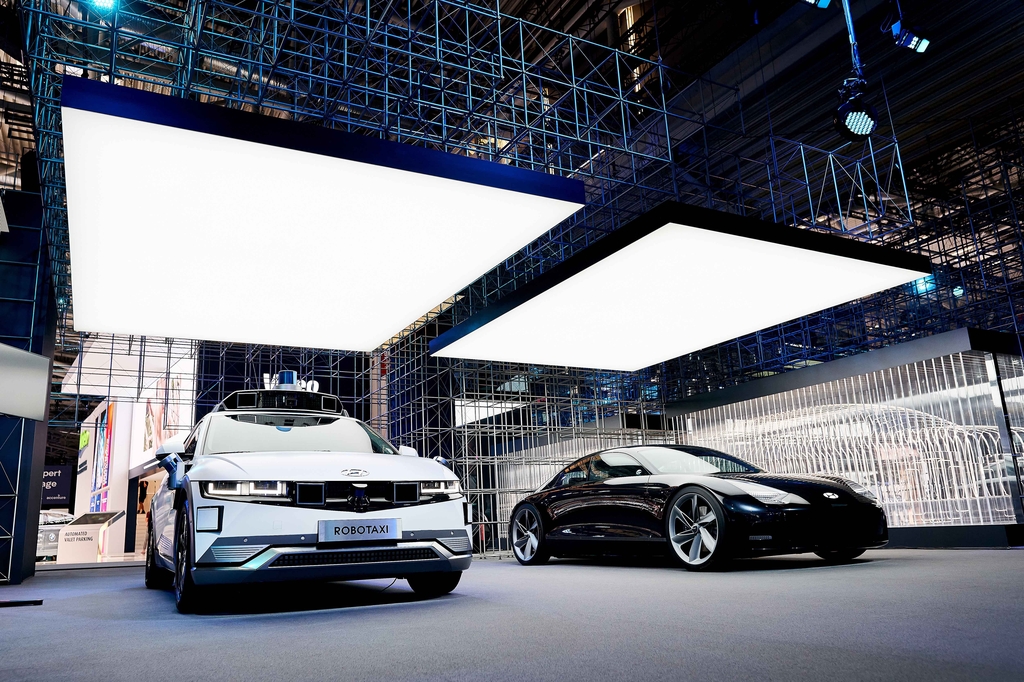 In related efforts, Hyundai plans to cut its carbon emissions by 75 percent compared to the 2019 levels by 2040 and targets to reach carbon neutrality, or net-zero carbon dioxide emissions, in 2045.

In the past decade, Hyundai has made efforts to gain a leading status in the hydrogen vehicle market. It has recently focused on strengthening its all-electric vehicle lineup as well in line with rival carmakers' electrification push.

In the January-July period, Hyundai sold a total of 5,300 units of hydrogen vehicles, beating its archrival Toyota Motor Corp. and Honda Motor Co., which sold 4,100 and 200 units, respectively, during the same period.

From January to August, Hyundai's overall sales rose 18 percent to 2.64 million vehicles from 2.24 million units in the year-ago period.