The programs will be run by the Ministry of Culture, Sports and Tourism and the Korean Foundation for International Cultural Exchange from this month until the first half of next year, as this year marks the anniversary. 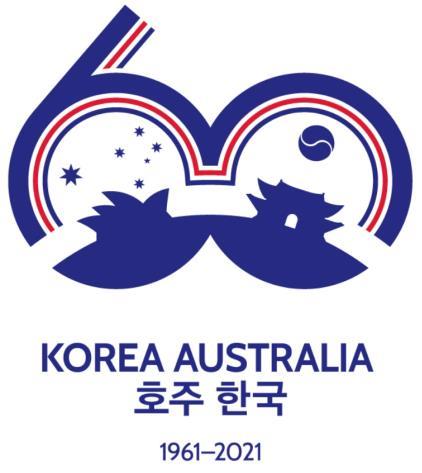 The Wiggles are a four-member band popular in Australia, the United States, Britain and Canada and have accumulated approximately 2.5 billion views of their YouTube channel, according to the ministry.

On Oct. 14 and 21, the Korean Cultural Center in Sydney will put on virtual performances by the National Orchestra of Korea and alternative pop band Leenalchi, among others.

From Dec. 2 until May 15, 2022, the Powerhouse Museum in Sydney will host an exhibition of 50 sculptures of arhats that were excavated in 2001 from the Changnyeongsa Temple site in Yeongwol and are presently kept at the Chuncheon National Museum. 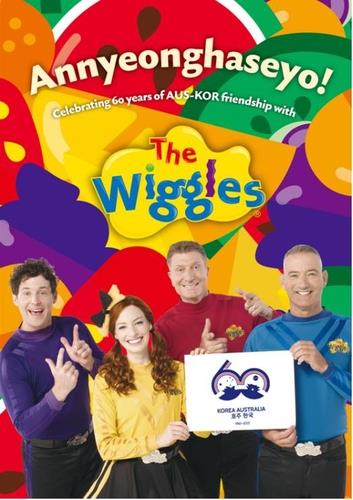 The ministry said it plans to organize an exhibition at the Korean Cultural Center, tentatively scheduled for next March to May, of 300 photographs and videos taken by Australian missionary James Mackenzie and his family during their work with lepers, orphans and other people in need in Busan in the early 1900s.

"The cultural exchange programs will be an opportunity to further solidify the two countries' friendship," Culture Minister Hwang Hee said in a statement. "We hope that the Australian people will gain a better understanding of our culture through these events."

The two countries established diplomatic relations in 1961, after Australia sent around 17,000 troops to fight alongside South Korea during the 1950-53 Korean War.