SEOUL, Sept. 7 (Yonhap) -- Samsung Electronics Co. lost its share in the smartphone chipset market in the second quarter of the year, a report showed Tuesday, as Taiwanese brands expanded their presence with a rise in the 5G device sector.

Samsung, which makes Exynos chipsets, took a 7 percent share in the global smartphone application processor (AP)/System on Chip (SoC) market in the April-June period, down from 12 percent a year earlier, to take the fifth spot, according to a report from industry tracker Counterpoint Research.

"It slipped to the fifth position with a 7 percent share as it is in the middle of restructuring its smartphone portfolio strategy of in-sourcing, as well as outsourcing to Chinese ODMs," Counterpoint Research said. "As a result, the share of MediaTek and Qualcomm has been growing across Samsung's smartphone portfolio, from the mid-range 4G and 5G models." 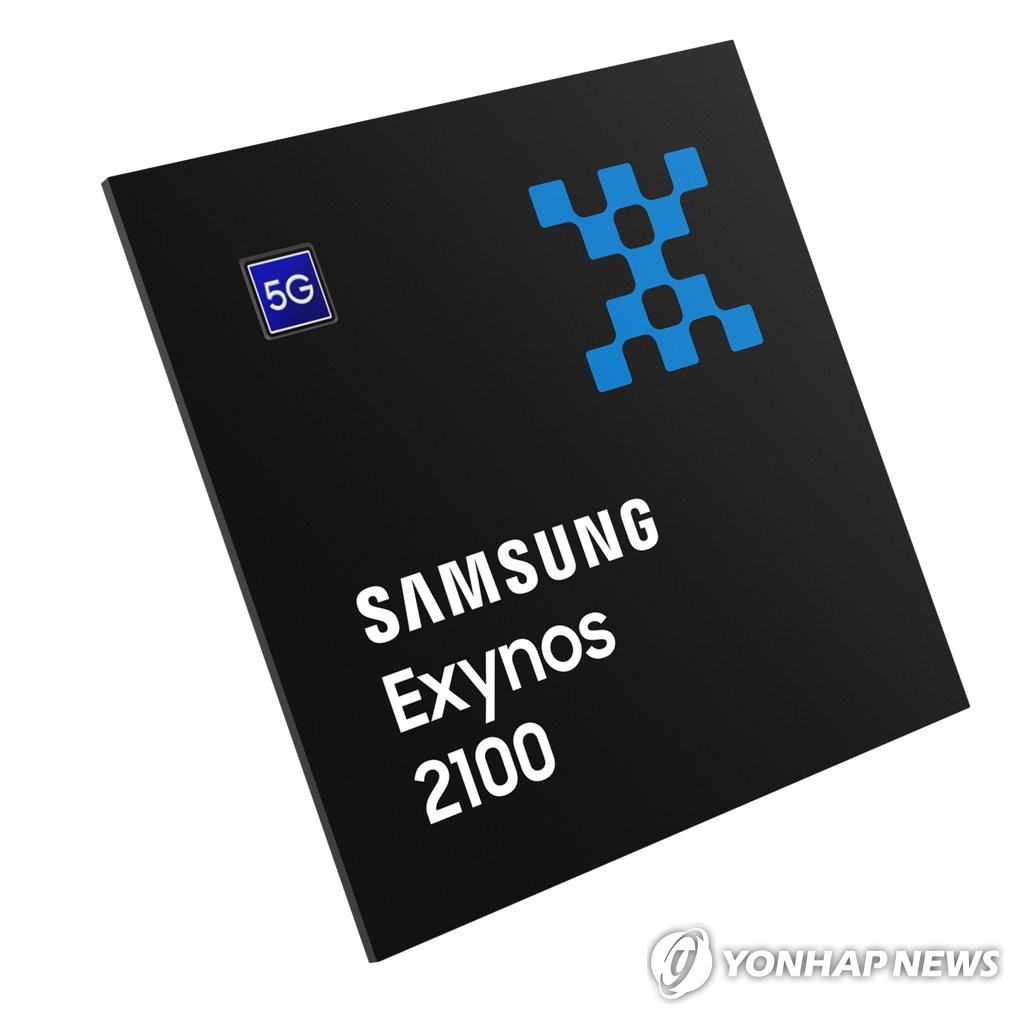 Taiwan's MediaTek expanded its dominance with a market share of 43 percent in the second quarter, up from 26 percent a year earlier, followed by U.S. telecommunications chip giant Qualcomm, whose market share declined to 24 percent from 28 percent a year ago.

Apple remained in the third spot with a 14 percent share, while China's Unisoc stepped up to the fourth spot after its market share expanded to 9 percent from 4 percent a year earlier.

The report also showed Samsung's presence in the fast-growing 5G smartphone baseband market also dropped to 10 percent in the second quarter, down from 18 percent a year earlier, to take the third position.

Qualcomm was the dominant leader in the segment with 55 percent share, up from 29 percent a year earlier, followed by MediaTek with 30 percent.