SEOUL, Sept. 7 (Yonhap) -- An Air Force officer and two Army soldiers have tested positive for the new coronavirus, raising the total caseload reported among the military population to 1,644, the defense ministry said Tuesday.

An Air Force officer in the central city of Cheonan was confirmed to have contracted COVID-19 after coming into contact with a person who tested positive earlier, while an Army officer in Yangju, north of Seoul, was found to have been infected after a family member tested positive, according to the ministry.

In the southwestern county of Jangseong, an Army enlistee tested positive after an infection was reported at his base. 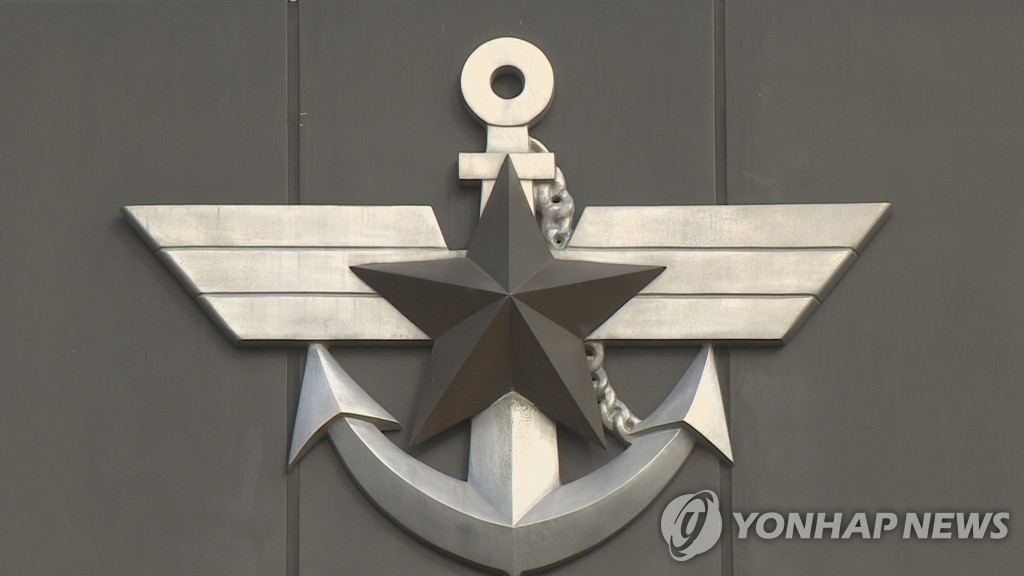