SEOUL, Oct. 13 (Yonhap) -- South Korean shipbuilders lagged sharply behind their Chinese rivals in terms of new orders in September, losing the top position that they had maintained for the last four months. 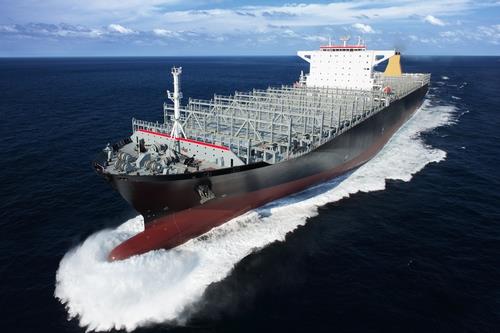 In the January-September period, new shipbuilding orders around the globe came to 37.54 million CGTs, up nearly threefold from 13.22 million CGTs a year ago.

The nine-month figure was far higher than 10.53 million CGTs in the same period of 2016, when the global shipbuilding industry was in a severe slump.

Orders for container carriers led the remarkable growth in the new orders during the period, growing over 16 times the amount from the same period a year ago.

Global order backlogs amounted to 87.63 million CGTs at the end of September.