SEOUL, Sept. 7 (Yonhap) -- The top diplomats of South Korea and China will hold talks next week on bilateral relations, North Korea and other regional and global issues, the foreign ministry said Tuesday.

Chinese Foreign Minister Wang Yi will make a two-day trip to Seoul starting Tuesday and is scheduled to meet one-on-one with Foreign Minister Chung Eui-yong on Wednesday, the ministry said.

"The two ministers are expected to have broad discussions on the bilateral relations, the situation on the Korean Peninsula, and regional and international issues of mutual concern," ministry spokesperson Choi Young-sam said in a briefing.

"The talks are expected to serve as an important occasion for the two countries to explore various ways to promote the bilateral ties in a future-oriented manner," Choi said.

The upcoming talks come about five months after Chung and Wang had their last talks in the Chinese city of Xiamen in April. Wang last visited Seoul in November last year.

South Korea has sought to maintain close ties with Beijing despite an intensifying rivalry between China and the United States, as the country tries to enlist support from Beijing to move the stalled nuclear talks with Pyongyang forward.

Tensions have renewed on the Korean Peninsula after the North warned of a "serious security crisis" in protest of the joint military exercise that Seoul and Washington staged last month. A report by the International Atomic Energy Agency (IAEA) has revealed that Pyongyang appears to have restarted its plutonium-producing nuclear reactor.

During Wang's visit, the two sides also plan to launch a bilateral committee for promoting exchanges in the humanities sector, in the follow-up to the recent start of a committee on the future development of bilateral relations.

Next year will mark the 30th anniversary of the establishment of diplomatic relations. 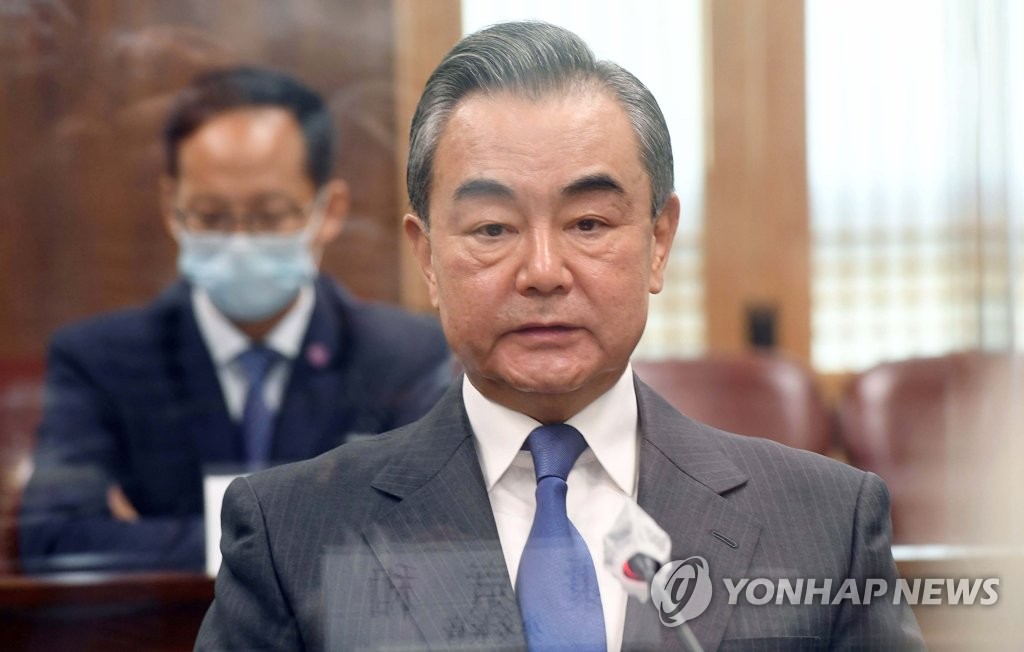