SEOUL, Sept. 7 (Yonhap) -- South Korea's vaccinations are proceeding at a faster than expected pace as over 60 percent of the population has received at least one shot, bringing the country a step closer to achieving its 70-percent goal by Chuseok holiday later this month.

A total of 38.7 million people have received their first shots of COVID-19 vaccines as of 10:30 a.m., accounting for 60.1 percent of the country's population, while those who are fully vaccinated reached 18.5 million, according to the Korea Disease Control and Prevention Agency (KDCA). 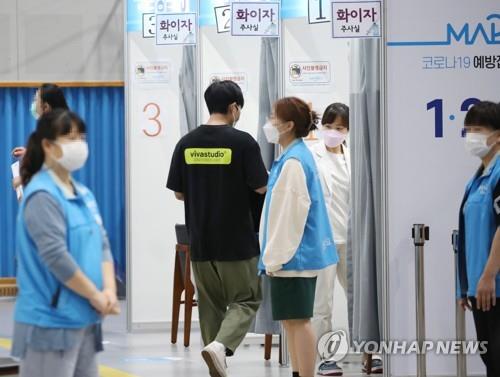 If the current pace continues, the nation will be able to achieve the goal of administering the first shots to 70 percent of the population before the Chuseok holiday, which is scheduled for Sept. 20-22.

Currently, those aged 18-49 are receiving their first jabs, following inoculations on priority groups, including the elderly population and healthcare workers.

As the vaccine rollout picks up, KDCA Commissioner Jeong Eun-kyeong said the country may be able to move into a phase of "living with COVID-19" as early as the end of October.

South Korea is reviewing when to shift the anti-virus strategy into a scheme that focuses on treating seriously ill coronavirus patients from the current one designed to curb virus cases.

The move comes as the protracted pandemic and the implementation of the toughest-ever virus curbs have wreaked havoc on specific groups of people, including small merchants. 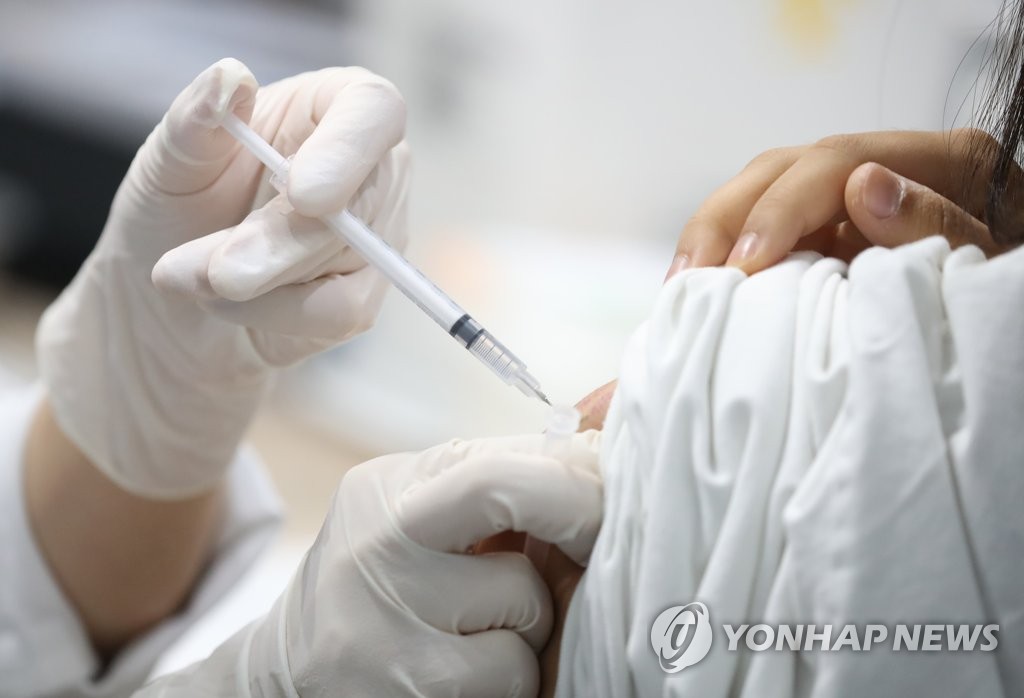 (LEAD) S. Korea on track to inoculate 70 pct of population by Chuseok holiday

(LEAD) S. Korea on track to inoculate 70 pct of population by Chuseok holiday