SEOUL, Sept. 7 (Yonhap) -- Han Kang, the celebrated author of "The Vegetarian" and winner of the 2016 Man Booker International Prize, is out with her first full-length novel in five years and has two words to describe it: "utmost love."

In an online press conference on Tuesday, Han said the book "I Do Not Bid Farewell" can be said to be about several things, not the least of which is the civilian massacre on Jeju Island on April 3, 1948.

The main theme, however, and one that guided her writing from beginning to end is that of "utmost love," she said. 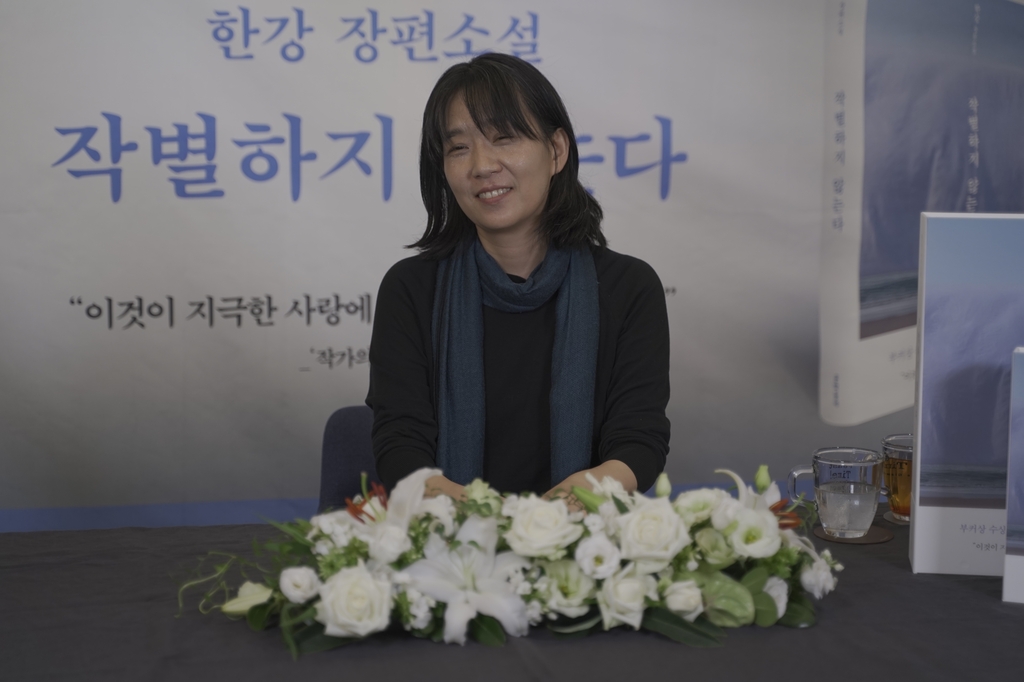 "When I was asked what kind of novel I was writing, I was torn about how I should answer," the soft-spoken writer said. "Sometimes I said it was about utmost love. Other times I said it was about crossing from death to life, or about the April 3 (events) in Jeju. I was sincere when I said all of those things. If I were to choose one, I would like to choose the phrase that it is a novel about utmost love."

"I Do Not Bid Farewell" tells the story of a novelist, Gyeong-ha, who travels to Jeju at the request of her friend, In-seon, to rescue a bird she says has been left alone at her home.

When Gyeong-ha arrives at In-seon's home, after battling a fierce snowstorm on the island, she is confronted with the painful past of In-seon's family, and especially her mother, Jeong-sim, who spent decades trying to find her brother who went missing in the wake of the 1948 massacre.

The love that Han speaks of is first and foremost found in Jeong-sim, who held on to her belief in people and life until the very end, according to the book's publisher, Munhakdongnae.

But it also travels from Jeong-sim to her daughter In-seon, and from In-seon to her friend Gyeong-ha, neither of whom can escape the grip it has on their lives, despite the agony it entails.

"I do not love that bird enough to go to her home tonight in the face of this snowstorm," says a line in the book.

"That's when I knew. How frightfully agonizing love is," says another line. 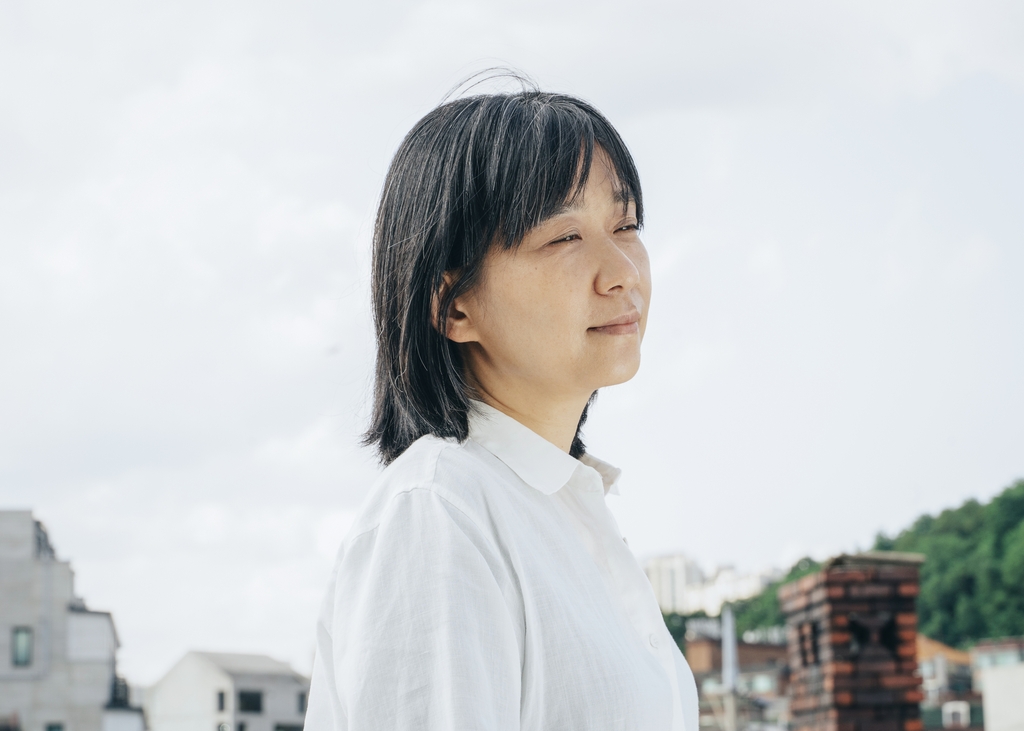 Han, 50, said her inspiration for the novel came from two incidents in her life: a dream she had in June 2014 and a walk with her landlady during a monthslong stay in Jeju in the late 1990s.

The first two pages of the book are a description of that dream, in which Han was walking on a snow-covered field that turned out to be a graveyard on the brink of being swept away by a rising tide.

The landlady, meanwhile, stopped during their walk and pointed to a wall where she said people were shot dead during the April 3 uprising. Han said the story struck her at that moment as "terribly real."

Han began writing the novel at the end of 2018 but wrote the second half after the start of the COVID-19 pandemic, which she suggested gave her a fresh perspective on what "utmost love" means.

"I began to ask myself, 'Are our lives so isolated?'" she said, describing the ways in which people have been cut off from each other due to the pandemic. "But it's because of this that we want to connect more than ever and are collectively experiencing solitude. I believe we are connected in our solitude and desperately wanting to connect."

Han also hinted at the struggles she had with nightmares and the concept of death while writing her 2014 novel, "Human Acts," and afterward.

She credited her new novel with delivering her from that darkness.

"While writing this novel, I was strangely able to recover a lot," she said. "I experienced crossing from death to life. There was the pain of writing, but ... because I constantly strove to reach the state of utmost love, I feel that I had more yearning than pain and that this novel saved me."

"I Do Not Bid Farewell" will hit shelves on Thursday. 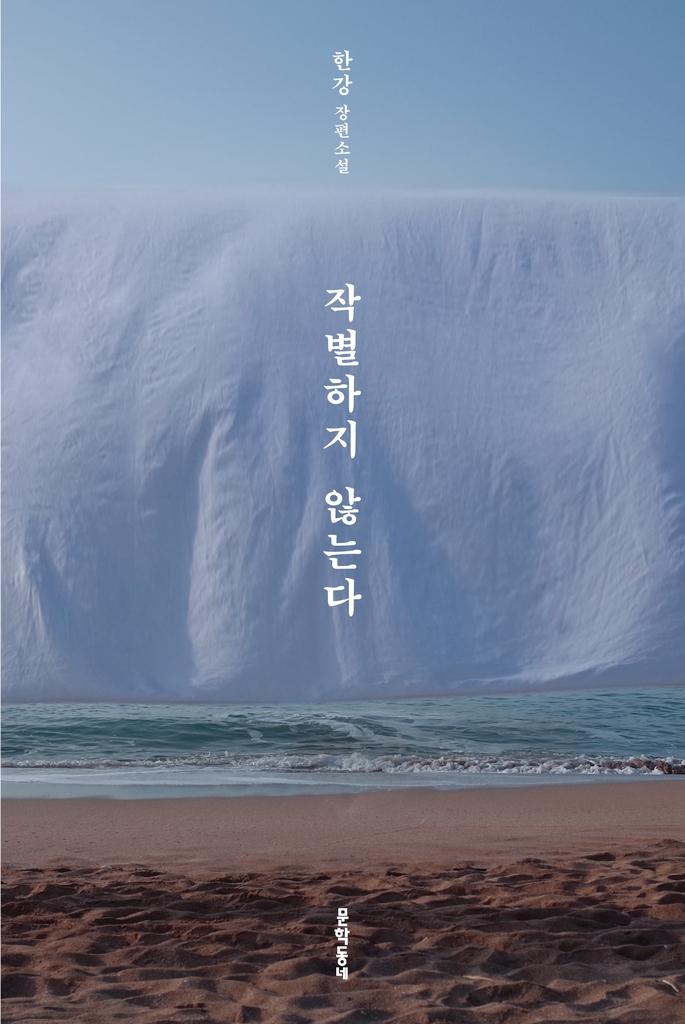