SEOUL, Sept. 7 (Yonhap) -- South Korean captain Son Heung-min was ruled out of a World Cup qualifying match against Lebanon on Tuesday with a leg injury, a devastating blow to the team already struggling to find offense. 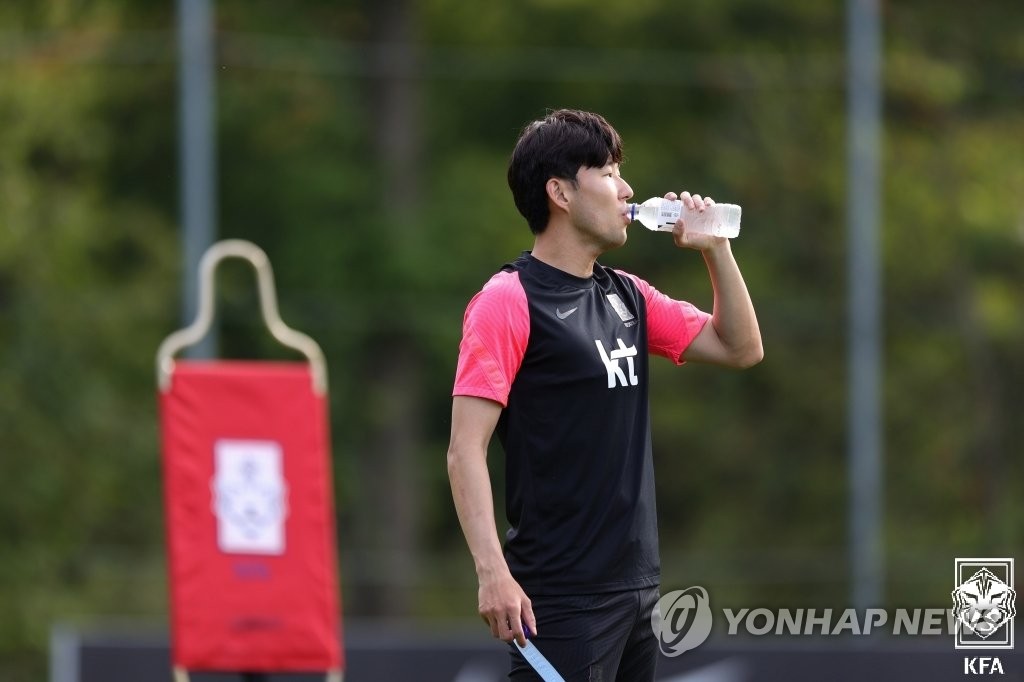 The KFA added that the decision to keep the Tottenham Hotspur star out of Tuesday's match was reached for precautionary reasons.

The kickoff against Lebanon is 8 p.m. at Suwon World Cup Stadium in Suwon, 45 kilometers south of Seoul.

It will be the second Group A match for both teams in the final Asian qualifying round for the 2022 FIFA World Cup. South Korea got held to a scoreless draw by Iraq last Thursday. Lebanon, too, had a 0-0 draw, against the United Arab Emirates in Dubai.

There are two groups of six countries in the current phase. The top two nations from each group will qualify for the World Cup in Qatar. The two No. 3 seeds will square off in a playoff match, and the winner will move on to the last-chance intercontinental playoff.

South Korea have played at every World Cup since 1986. 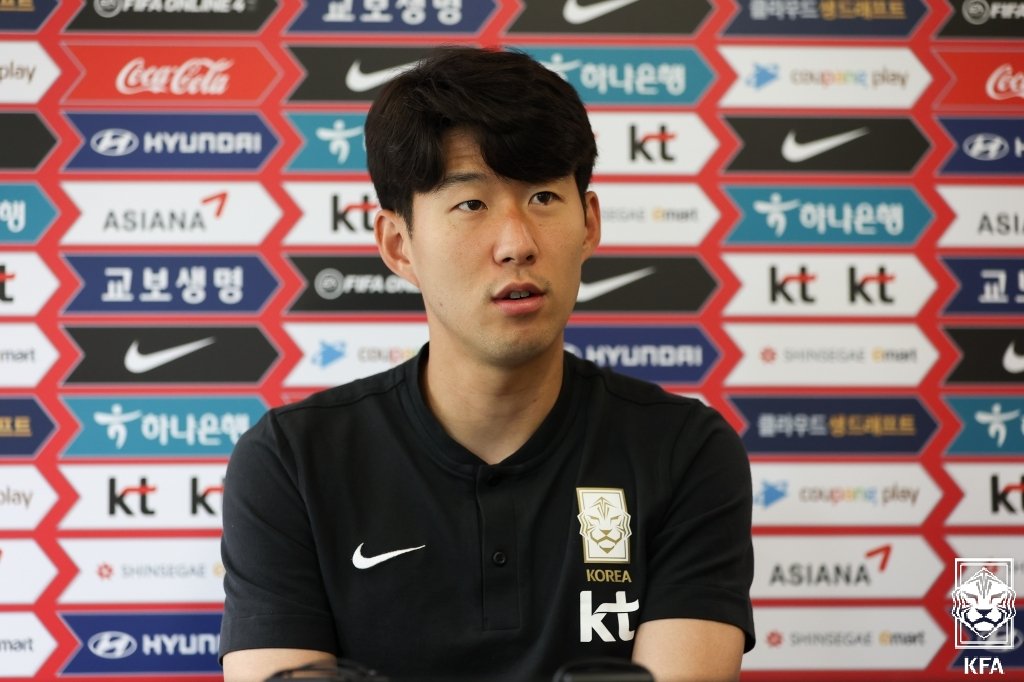