Walt Disney Company Korea said the highly awaited service will give South Koreans access to the media giant's trove of content from Pixar productions to Marvel and Star Wars franchises. 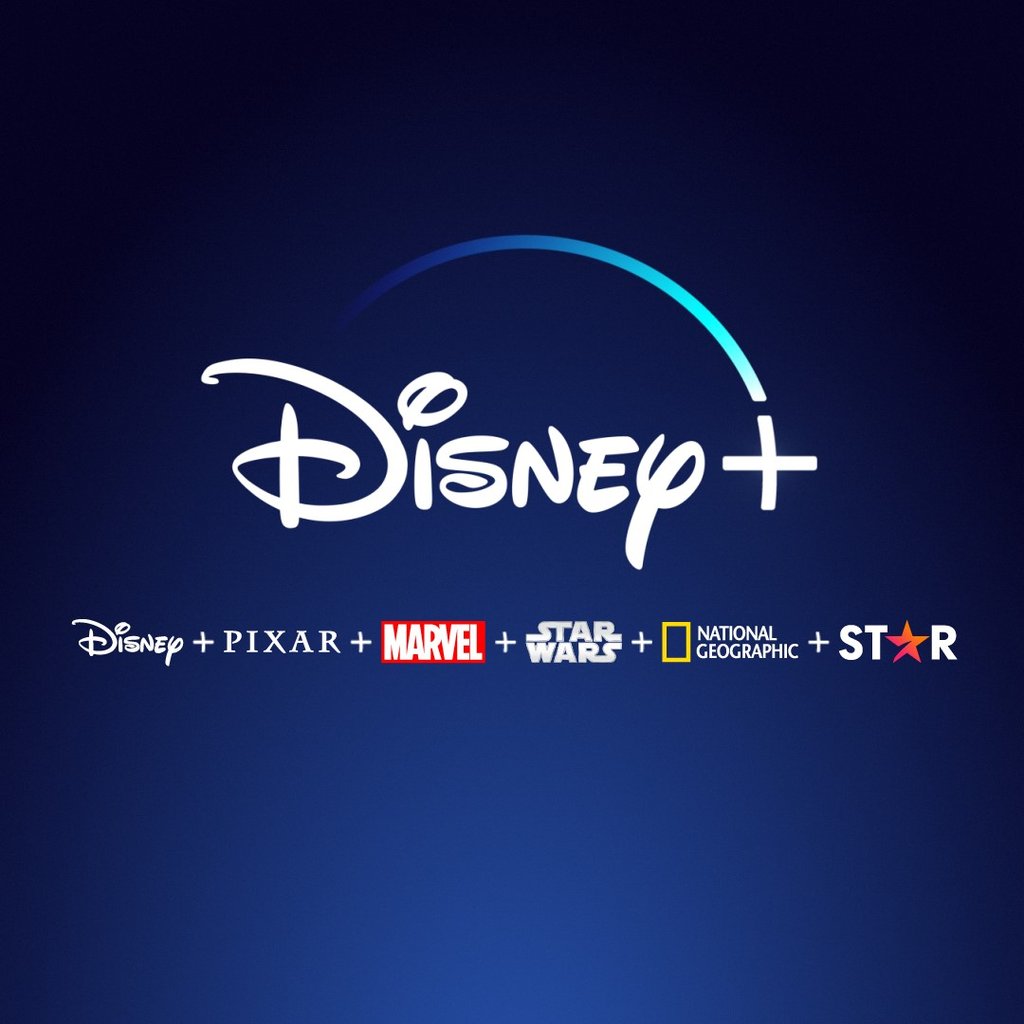 The service is competitively priced in the country against rivals, with a monthly subscription fee of 9,900 won (US$8.50), compared with Netflix's lowest monthly price of 9,500 won.

The platform will offer original Disney content as well as South Korean productions through its "Star" brand, the company said.

Disney+'s launch has been highly anticipated after the company first announced late last year that it will offer the service in the country.

The nearly 2-year-old streaming service has already racked up 116 million subscribers globally as of July thanks to its plethora of popular content.

Disney, however, will face stiff competition in South Korea's already crowded video streaming market, which is dominated by rival Netflix.

As of June, Netflix had 7.9 million monthly active users in the country, while Wavve, a homegrown streaming platform run by major broadcasters KBS, MBC and SBS as well as top mobile carrier SK Telecom Co., logged 3.88 million users, according to data from market tracker Nielsen Koreanclick.

Ahead of Disney+'s launch in the country, Netflix said in February that it would invest $500 million in South Korean content this year.

Wavve has also promised to invest 1 trillion won in content by 2025.