SEOUL, Sept. 8 (Yonhap) -- South Korean savings banks saw their combined net profit jump 67 percent in the first half from a year earlier thanks to a rise in interest income, data showed Wednesday.

The combined net income of the 79 savings banks stood at 1.06 trillion won (US$912 million) in the January-June period, compared with a net profit of 636 billion won the previous year, according to the data from the Financial Supervisory Service (FSS).

Their interest income rose 16 percent, or 389.5 billion won, on-year in the cited period on the back of a sustained increase in household and corporate lending, according to the watchdog

The regulator has required local savings banks to keep the annual growth of household loans at 21 percent or below.

Their loan delinquency ratio came to 2.7 percent in the first half, down 1 percentage point from a year earlier.

The average capital adequacy ratio of the savings banks reached 14.06 percent, down 0.17 percentage point from the end of last year.

The ratio, a key barometer of financial health, measures the proportion of a bank's total capital to its risk-weighted assets. The Bank for International Settlements, an international organization of central banks based in Basel, Switzerland, advises lenders to maintain a ratio of 8 percent or higher. 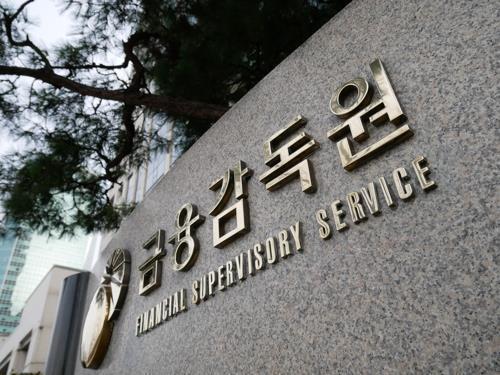