SEOUL, Sept. 9 (Yonhap) -- South Korea's daily coronavirus cases remained in the 2,000s for the second day Thursday as health authorities warned that new infections may further rise ahead of a major national holiday when millions travel.

The country added 2,049 more COVID-19 cases, including 2,018 local infections, raising the total caseload to 267,470, according to the Korea Disease Control and Prevention Agency (KDCA).

The latest caseload is similar to 2,048 cases reported a day earlier, when the tally bounced back to the 2,000s after a week.

Daily cases have stayed in the four-digits for the last 65 days amid the fast spread of the more transmissible delta variant nationwide.

The country added nine more deaths from COVID-19, raising the death toll to 2,343. 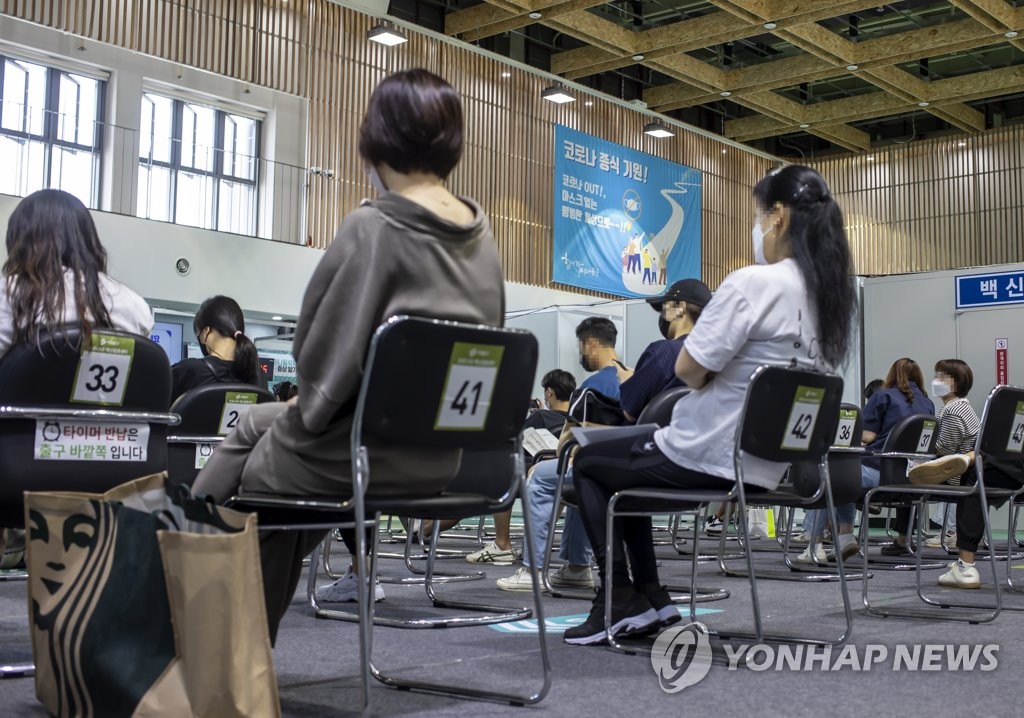 "The pace of infections in the wider capital area has yet to come under control," Kim Ki-nam, a senior KDCA official said in a briefing. "If the virus' spread does not recede, there's a high risk of the spread expanding into other regions during the holiday period." 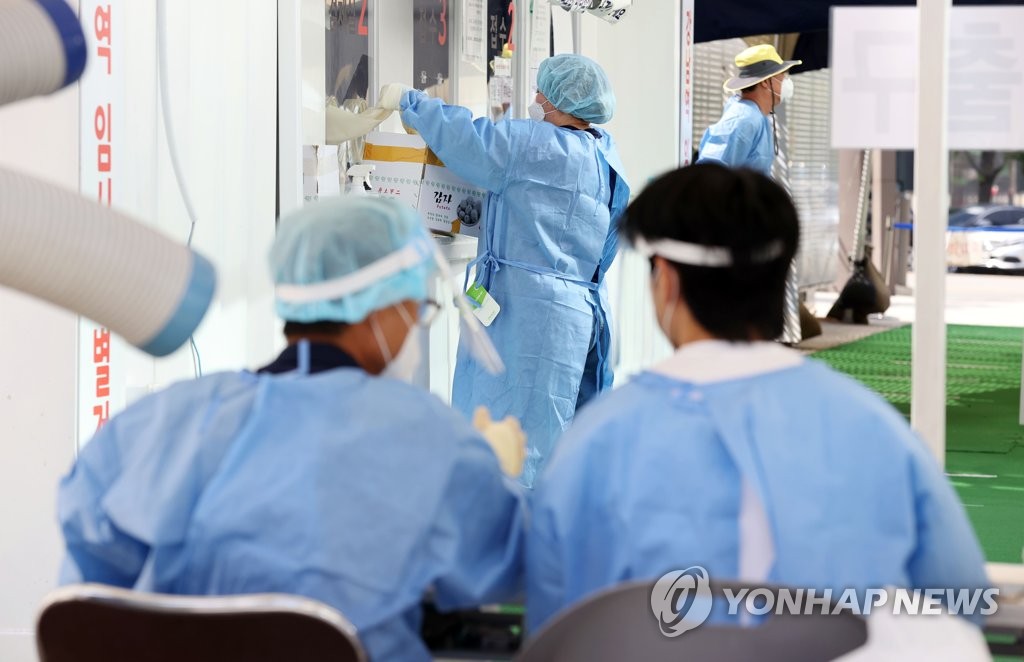 As the country's vaccination rate picks up, health authorities are considering a shift in its public health strategy, a gradual return to normalcy and living with the virus, rather than suppressing its spread. The head of the KDCA, Jeong Eun-kyeong, said earlier this week that the country could consider moving into a phase of "living with COVID-19" as early as the end of next month.

Authorities said they are also monitoring the development of oral drugs to treat COVID-19, adding they are working with global pharmaceutical companies, although none have yet to receive approval for use. South Korea has earmarked 16.8 billion won (US$14.3 million) to purchase oral COVID-19 drugs this year and 19.4 billion won for next year.

Of the newly confirmed domestic cases, 660 were from Seoul, 639 from the surrounding Gyeonggi Province and 108 from the western port city of Incheon.

Imported cases, which include South Korean nationals, came to 31.

The number of patients with serious symptoms across the country reached 366, down 21 from the previous day.

The total number of people released from quarantine after making full recoveries was 238,920, up 1,634 from a day earlier.