SEOUL, Sept. 9 (Yonhap) -- The K-pop industry has increasingly been looking beyond the Chinese market to reduce the risks posed by Beijing's tightening regulations against celebrities, including "hallyu" stars.

In the latest development, Weibo, China's version of Twitter, imposed a 30-day suspension on 21 accounts belonging to the fan clubs of K-pop acts such as BTS, NCT, EXO and BLACKPINK over their "irrational star-chasing" behavior.

The social media platform also slapped a 60-day suspension on a fan club account for BTS member Jimin after it was used to raise money to emblazon a Jeju Air plane with the star's image in celebration of his Oct. 13 birthday. 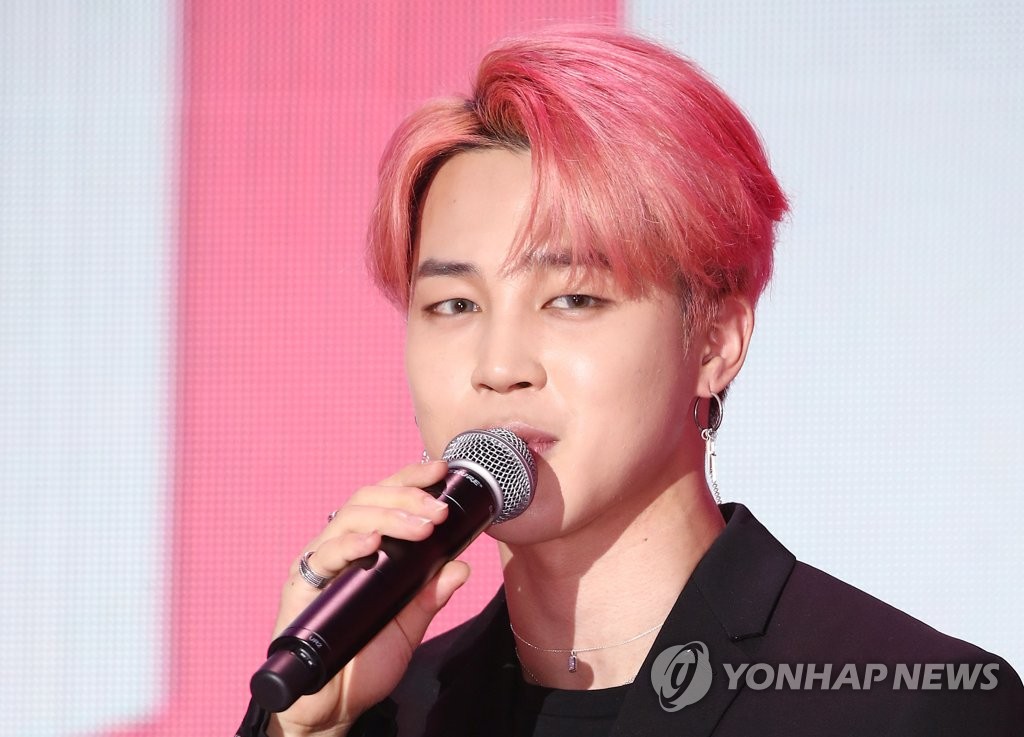 K-pop industry insiders said the Chinese authorities' crackdowns on "irrational" fan behavior could hurt the Korean entertainment business in the short term because of reduced income from Chinese fans' expenditures.

But they also noted that the crackdowns are not new and that South Korean stars have enjoyed a large fandom in China despite the authorities' continuing restrictions over Seoul's 2016 decision to host a U.S. missile defense system.

Moreover, the K-pop industry does not rely on the Chinese market as much as it used to and has diversified its overseas portfolio in recent years.

According to the Korea Customs Service, China was the second-largest market after Japan for South Korean album sales from 2017 to 2019, but last year, it fell to third place behind the United States.

The data also showed that South Korean album exports were valued at US$123 million from January through November 2020, with China accounting for $16 million.

"K-pop album sales have increased sharply in the United States and Europe lately, marking a shift away from Asia in terms of proportion of sales," said Kim Jin-woo, a senior analyst at local music tracker Gaon.

Chinese fans have been known to make group purchases of K-pop albums, a practice that could be curtailed by the ban on "irrational" spending.

But individual purchases are still allowed, and in areas other than album sales, such as concerts or appearances on Chinese TV and ads, there is virtually nothing left to restrict as K-pop stars have been under a ban since the 2016 diplomatic row.

"In the short term, (the Chinese regulations) could reduce K-pop album exports by 1-2 million units, but their effects will be limited because physical album sales are expected to top 50 million units globally this year," Kim said.