SEOUL, Sept. 9 (Yonhap) -- The top diplomats of South Korea and four other middle-power countries have expressed sympathies to the families of those affected by recent natural disasters in Turkey, the foreign ministry said Thursday.

The foreign ministers of the MIKTA group, named after the initials of the five countries, including Mexico, Indonesia, Turkey and Australia, issued a joint statement on Wednesday, as Turkey has been reeling from the aftermath of wildfires and floods amid rising concerns over climate change.

"We extend our deepest sympathies and condolences to the families who have lost loved ones and our hopes for a quick recovery to all those affected," the statement read.

"We stand in full solidarity with the governments and the peoples of Turkey and others across Europe in the aftermath of these disasters," it added.

The ministers also took note of the impacts of climate change around the world, reaffirming the "collective will for urgent global climate action."

In July and last month, Turkey and other parts of Europe suffered forest fires and downpours, resulting in dozens of casualties. 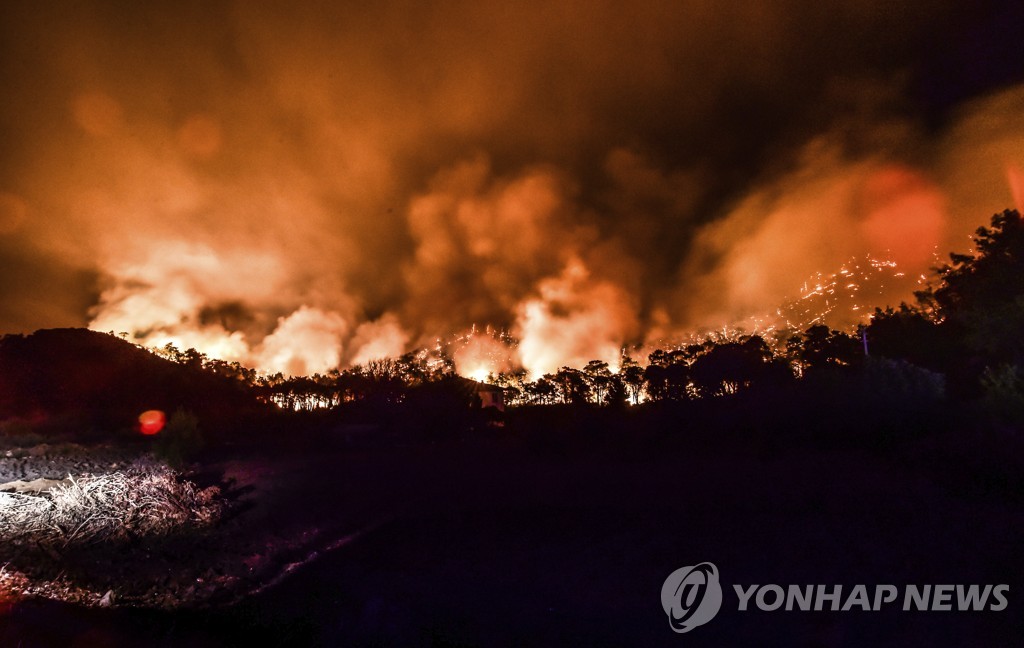