SEOUL, Sept. 9 (Yonhap) -- South Korean singer and actress Lim Yoon-a has only two movies in her filmography, compared with her lengthy discography as a member of K-pop group Girls' Generation and as a solo artist.

But the two titles, "Confidential Assignment" (2017) and "Exit" (2019), were not negligible in the Korean film industry.

Her debut film "Confidential Assignment," an action film about an inter-Korean secret investigation project, attracted 7.8 million moviegoers, and the disaster comedy "Exit," in which she took a lead role for the first time, posted 9.4 million attendees.

The two bigger-than-expected successes have given her the new nickname "hit-making fairy," which few female silver screen stars are called in the country. 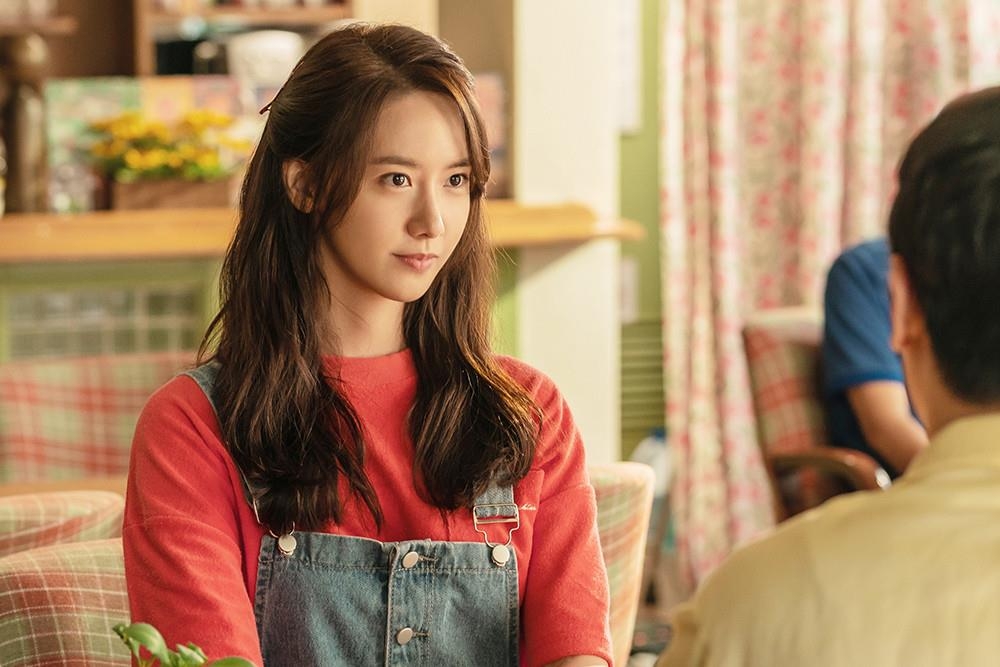 Lim, who made her acting debut with the TV romantic comedy "Two Outs in the Ninth Inning" in 2007, said the upcoming drama "Miracle: Letters to the President," her third film project, is part of her long-term plan to expand her horizons and fill her filmography with works that challenge her acting spirit.

"Before choosing a project, I always consider whether this piece would help me grow," the 31-year-old actress said in a media interview held Wednesday. "'Miracle' gave me new challenges, like learning a local dialect and portraying a high school student in a movie set in the past."

Set in the mid-1980s, "Miracle" is based on the true story of a whistle stop in a roadless remote village of North Gyeongsang Province, known for having the only privately built and smallest train station in the country.

It revolves round Joon-kyeong (Park Jung-min), a mathematics prodigy, who wants to build a train station at the foot of his village for safer transport. His village has only railway tracks but no public station and no road for people going downtown.

"Like its title, the film highlights a string of miracles, love and support surrounding the small station," Lim said. "While reading the screenplay, I thought I was moved and even comforted by the story." 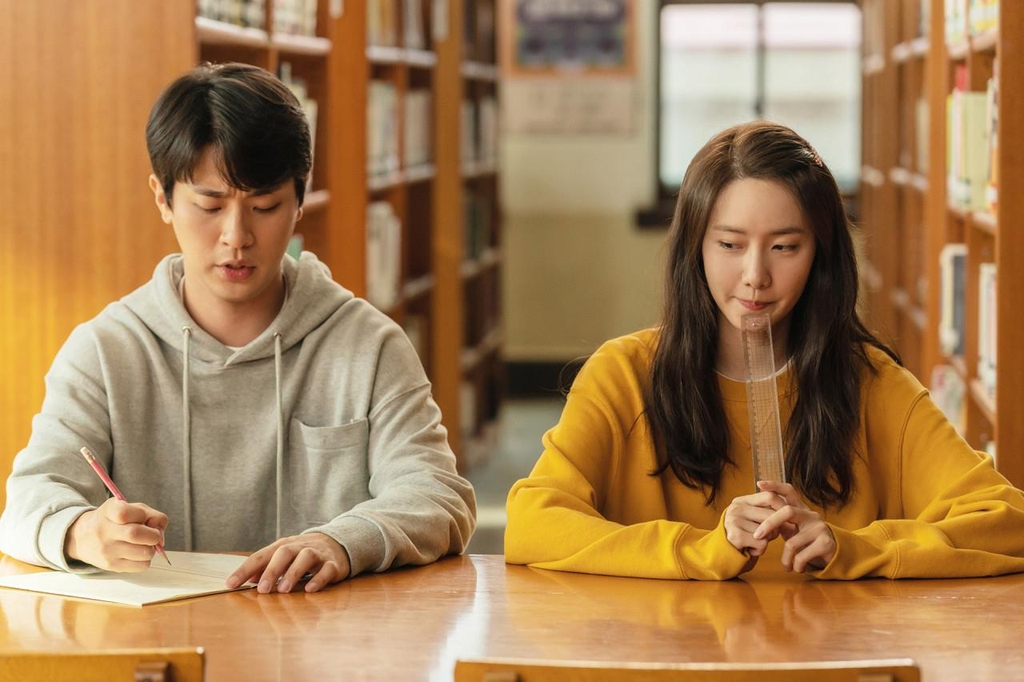 Lim plays Ra-hee, Joon-kyeong's lovely girlfriend who helps the clunky boy send more than 50 letters to the president as a way to fulfill his dream. Her sweet and adorable acting in "Miracle" is in line with characters in her previous films.

But it was not easy for her to portray the 17-year-old girl living in a deep mountainous village in Bonghwa, located at the northern tip of North Gyeongsang Province, which has its own accent.

"I tried to look like a teen in the 1980s, using clothes and other props that were used more than 30 years ago," she said. "Learning the regional dialect was the most difficult thing, but it was a little bit familiar to me, as my grandparents were from that region." 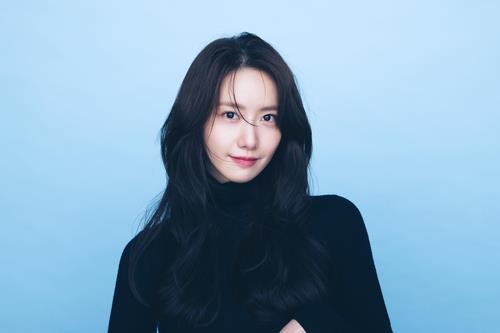 She said she is still learning more about acting and has a long way to go to stand on a par with her partner actors like Cho Jung-seok in "Exit" and Park Jung-min in "Miracle."

"I started my acting and singing career around the same time, but I've focused more on singing," she said. "Now I'm trying to take as many diversified roles as I can to broaden my acting career further."

Keywords
#Lim Yoon-a #Miracle: Letters to the President
Issue Keywords
Most Liked
Most Saved
Most Viewed All Categories
Most Viewed More
Most Viewed Photos