The Suwon High Court sentenced Cho Jae-beom to 13 years in prison, rejecting his claim during appeals hearings that he had consensual sex with Shim Suk-hee as a "secondary harm" against the victim.

Cho was also ordered to complete 200 hours of sexual offender treatment and banned from working with children, youths and disabled people for seven years.

He was indicted in 2019 on charges of sexually assaulting the skater on multiple occasions at various training facilities from August 2014 to December 2017, only two months before the 2018 Pyeongchang Winter Olympics kicked off.

The lower court sentenced him to 10 1/2 years in prison on charges of violating the Act on the Protection of Children and Juveniles against Sexual Abuse.

Shim, one of the country's most prominent winter sports athletes, was only 17 years old when she first became Cho's apparent victim.

"The accused, who was supposed to be a trusted coach for Shim, sexually assaulted and harassed her on 27 occasions over three years, inflicting considerable mental shock and pain," it said in a verdict. 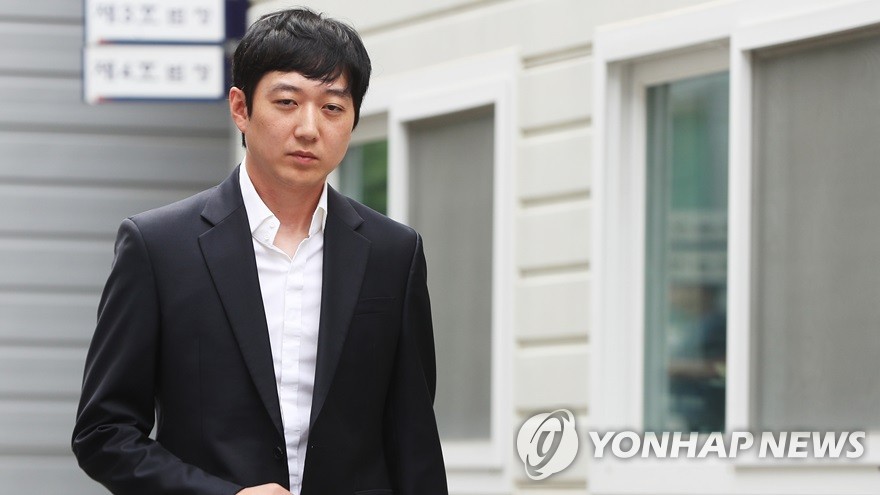 During lower court hearings, Cho denied the sexual abuse allegation and only admitted to verbal and physical abuse against Shim. Cho changed his testimony in the appeals court hearings and claimed that he, in fact, had a sexual relationship with Shim but with her consent.

"The accused failed to explain why he reversed his statement on (sexual assault) and the text messages with the victim show he forced an abnormal relationship," the high court said, noting the messages do not appear to be those shared between two people with good feelings toward each other.

Shim's statement that she was sexually assaulted, on the other hand, seems trustworthy and consistent with details on when and where the crimes took place, it added.

In January 2019, Cho was sentenced to 18 months in prison by an appellate court on separate charges of physically abusing Shim on a regular basis. The sentence was finalized as Cho did not challenge it. He now has to serve 14 1/2 years in prison.