SEOUL, Sept. 10 (Yonhap) -- K-pop girl group BLACKPINK has become the world's No. 1 artist in terms of number of subscribers on YouTube, the band's label said Friday.

"It's unbelievable. This is a miraculous moment made possible by Blink," BLACKPINK was quoted as saying by the label, referring to the group's fan club. "We will continue to be artists who give positive energy through good music and video."

YG Entertainment said BLACKPINK has added millions of subscribers after the release of each new song, with Friday's release of member Lisa's debut solo album contributing to the latest increase.

The No. 1 record comes about five years and three months after the channel was opened on June 28, 2016.

BLACKPINK has 29 videos on YouTube that have more than 100 million views each, with total views for all videos nearing the 20 billion mark. 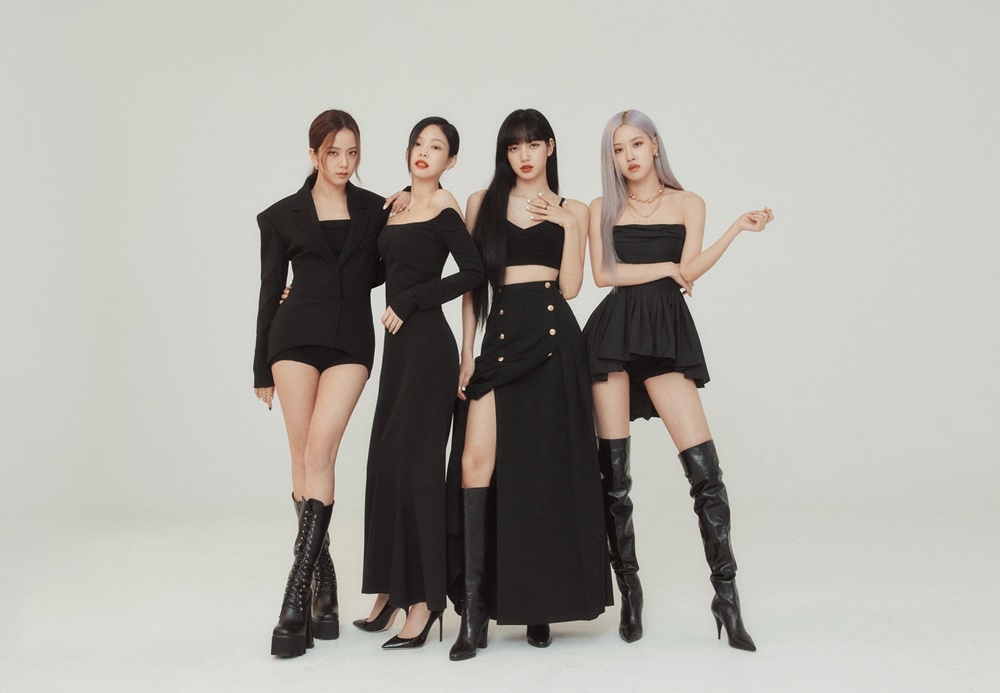 BLACKPINK becomes world's No. 1 artist for number of YouTube subscribers

BLACKPINK becomes world's No. 1 artist for number of YouTube subscribers