Tving, the online streaming affiliate of entertainment giant CJ ENM, said earlier it has secured online broadcasting rights of the ongoing final Asian qualification round of the 2022 FIFA World Cup.

The country's No. 3 streaming service platform also started live televising the Bundesliga, the German professional football league, in August. The company said it bought the exclusive rights to cover the European league until the 2024-2025 season. 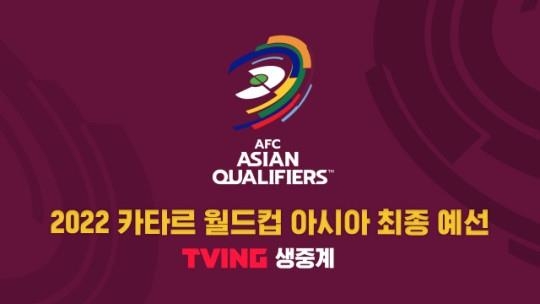 It also gives its subscribers access to live events, including some of the English Premier League football and the Spanish football league. 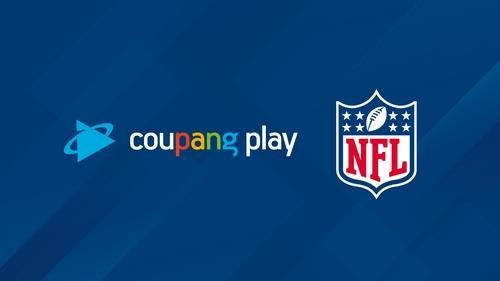 Market leader Netflix had 7.9 million monthly active users in the country as of June, followed by Wavve with 3.88 million and Tving with 3.34 million.

The industry landscape is expected to face a shake-up in November when Disney+, the flagship streaming service of Walt Disney Co., lands in South Korea.