SEOUL, Sept. 13 (Yonhap) -- South Korean shipbuilder Samsung Heavy Industries Co. said Monday that it has been in talks with contractors to build liquefied natural gas (LNG) carriers to transport the LNG to be produced in northern Siberia of Russia.

But "nothing has yet to be determined in the talks," Samsung Heavy said in a regulatory filing.

Samsung Heavy's announcement came shortly after a report by a local newspaper that the shipbuilder is likely to win orders estimated at about 3 trillion won (US$2.6 billion) to build seven icebreaking LNG carriers and six ice-resistant LNG carriers next month.

The contractors including Russia's second-largest natural gas producer Novatek and other companies have been participating in the natural gas production project named "Arctic LNG 2" being carried out in the field located in northern Siberia of Russia, the newspaper said.

If the deal is formally signed, the shipbuilder's new orders are expected to surpass its annual target of $9.1 billion won.

Samsung Heavy has won new orders worth $7.1 billion so far this year, achieving 78 percent of its annual order target, a company official said. 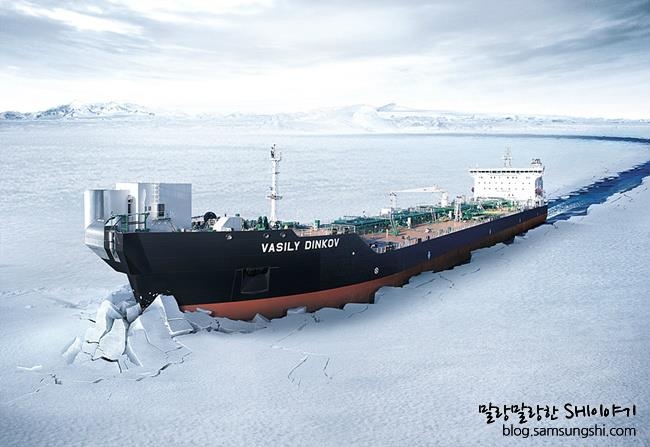