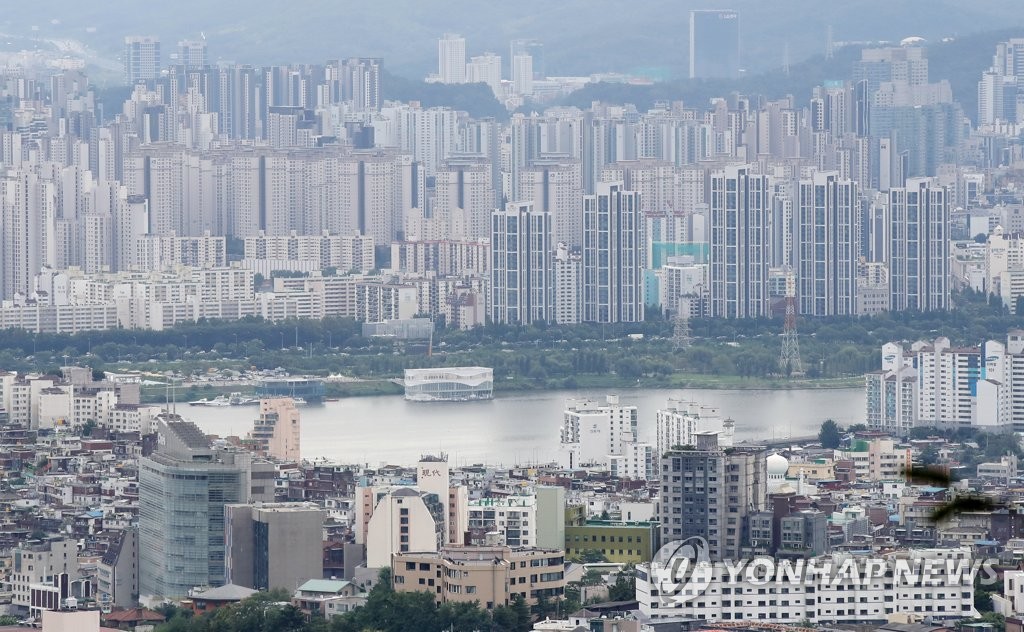 In a separate meeting with reporters, Hong said he plans to preside over a four-party meeting on macroeconomic situations in September with BOK Gov. Lee, new FSC chief Koh Seung-beom and Jeong Eun-bo, new head of the Financial Supervisory Service, the financial watchdog.

There are concerns that the fiscal and monetary policies may be in discord as the government is seeking to implement expansionary fiscal policy to prop up economic growth while the BOK is set to further tighten the policy rate.