"Blade & Soul 2," a sequel to the company's popular fantasy massively multiplayer online role playing game (MMORPG), had initially been expected to be a hit title in the local market, drawing 7.5 million pre-registrations, and uplift the company from its recently sluggish performance.

NCSOFT's net profit fell 51 percent in the first half of the year from a year earlier to 174.5 billion won amid a lack of new flagship games.

The new game, however, has been panned by users upon its launch, with much of the criticism targeted at its negligible improvement in graphics as well as its "pay-to-win" model, in which gamers are encouraged to purchase items to progress faster, often found in NCSOFT's other popular series Lineage. 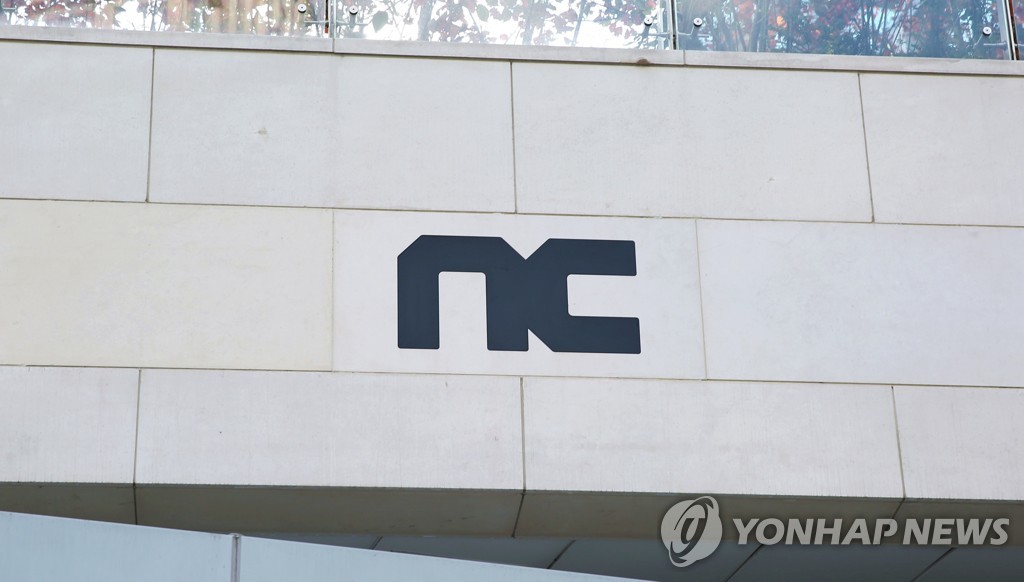 While NCSOFT has immediately rushed to appease gamers by releasing an apology a day after its launch as well as multiple updates to improve the game's reward system and gameplay mechanics, its shares have continued to tumble, with the company deciding last week to buy back 189.9 billion won worth of its shares in an apparent move to shore up its falling stock price.

Analysts say NCSOFT will likely have to turn things around with the launch of "Lineage W," a new addition to its hit MMORPG franchise, later this year.

"Lineage W" is slated for launch before the end of this year, and the company plans a shift in its business strategy to target gamers in global markets beyond South Korea.

During its unveiling last month, NCSOFT said the game will incorporate a real-time artificial intelligence translation system to enable communication between players around the world and cross-platform play for PCs and consoles, including Sony's PlayStation 5 and Nintendo's Switch. 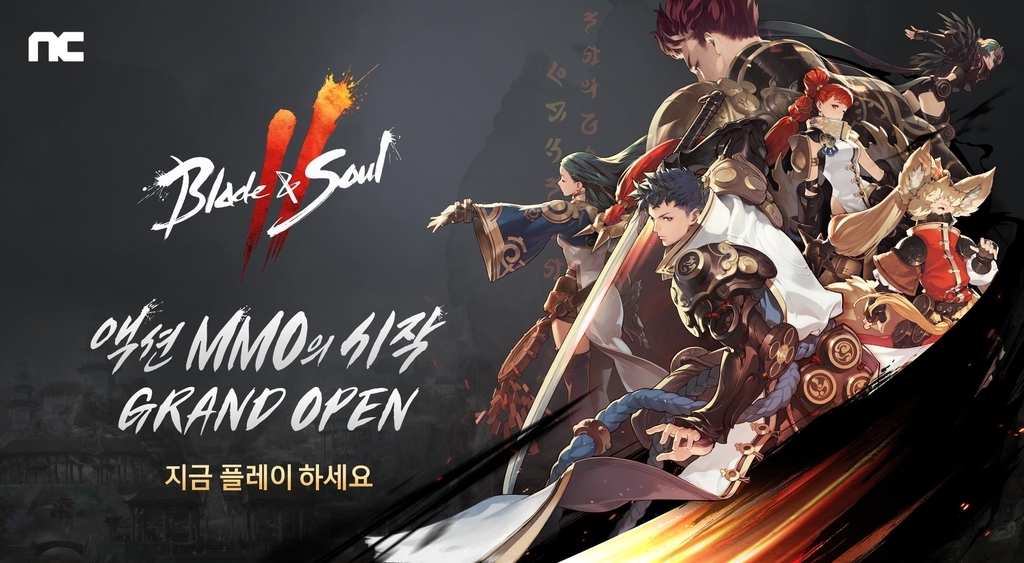