(ATTN: UPDATES with reports of remarks from a Pentagon spokesman in paras 8-10; ADDS photo)
By Byun Duk-kun

"So you know our position has not changed when it comes to North Korea," she said when asked aboard the Air Force One en route to Boise, Idaho where President Joe Biden was later set to deliver remarks on wild fires.

"We remain prepared to engage and (sit) with the DPRK toward our objective of complete denuclearization of the Korean Peninsula," she added, referring to North Korea by its official name, the Democratic People's Republic of Korea. 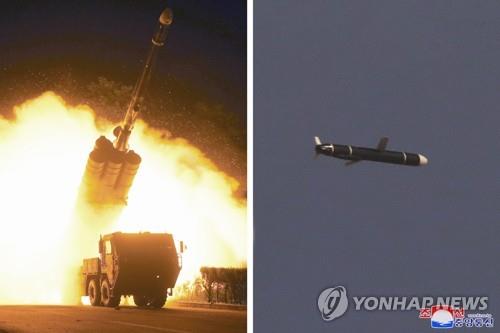 The U.S. Indo-Pacific Command said the missile launches highlighted the threats North Korea poses to other countries in the region, including South Korea.

"This activity highlights DPRK's continuing focus on developing its military program and the threats that poses to its neighbors and the international community," it said in a statement. "The U.S. commitment to the defense of the Republic of Korea and Japan remains ironclad."

A Pentagon spokesman declined to comment on whether the latest North Korean missile launches violated U.N. Security Council resolutions, but reiterated the threat posed by North Korea to its neighbors.

"We are aware of these reports and I'm not in a position to confirm the reports with any great specificity at this time," Department of Defense spokesman John Kirby told a press briefing. "But again, I would just say it just highlights again the threat that the DPRK continues to pose to the region and to its neighbors." 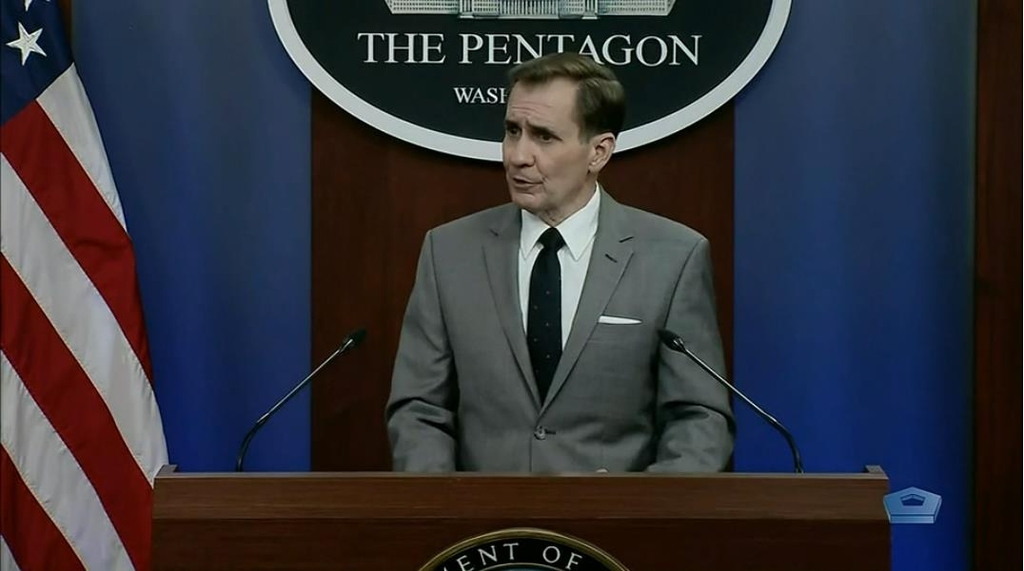 Jean-Pierre underlined the U.S. policy toward North Korea that came as the result of an extensive policy review.

"Our policy calls for a calibrated, practical approach that is open to and will explore diplomacy with DPRK to make practical progress that increases the security of the United States, our allies, our deployed forces," said the White House spokeswoman.

"Our offer (is) to meet anywhere, anytime without preconditions. So that hasn't changed -- our diplomatic efforts," she added.