(ATTN: UPDATES with reports of press release from the U.S. State Department in paras 15-17; CORRECTS typo in 14th para)
By Song Sang-ho and Kim Seung-yeon 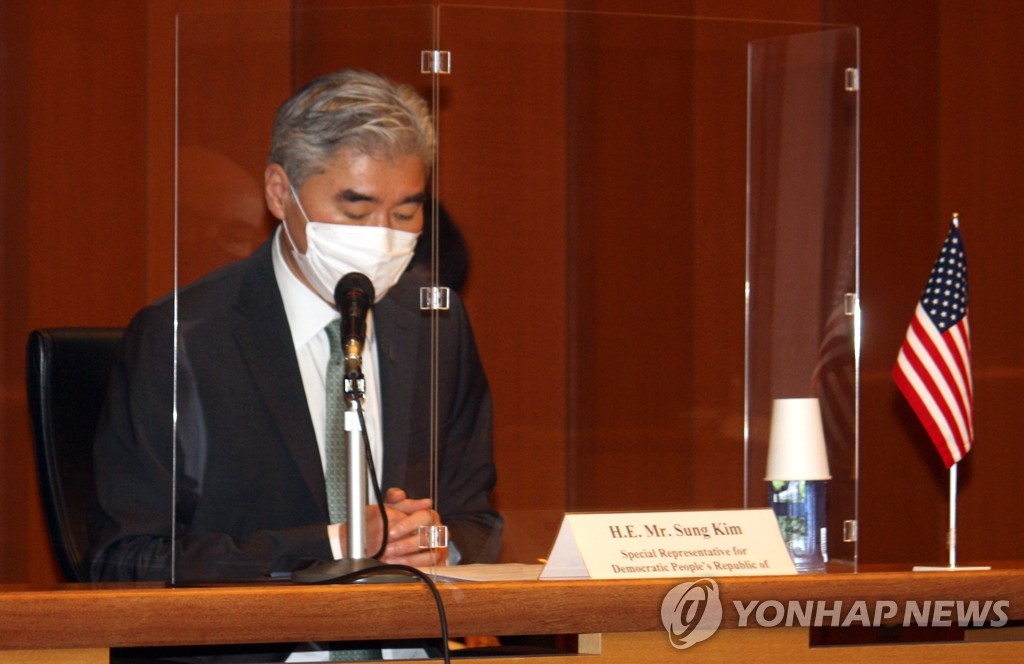 Kim, moreover, mentioned the U.S.' openness to exploring "meaningful" confidence building measures -- yet another show of Washington's eagerness to engage with Pyongyang.

"Special Representative Kim also emphasized U.S. readiness to engage with the DPRK and affirmed U.S. commitment to the immediate resolution of the abductions issue," it added. 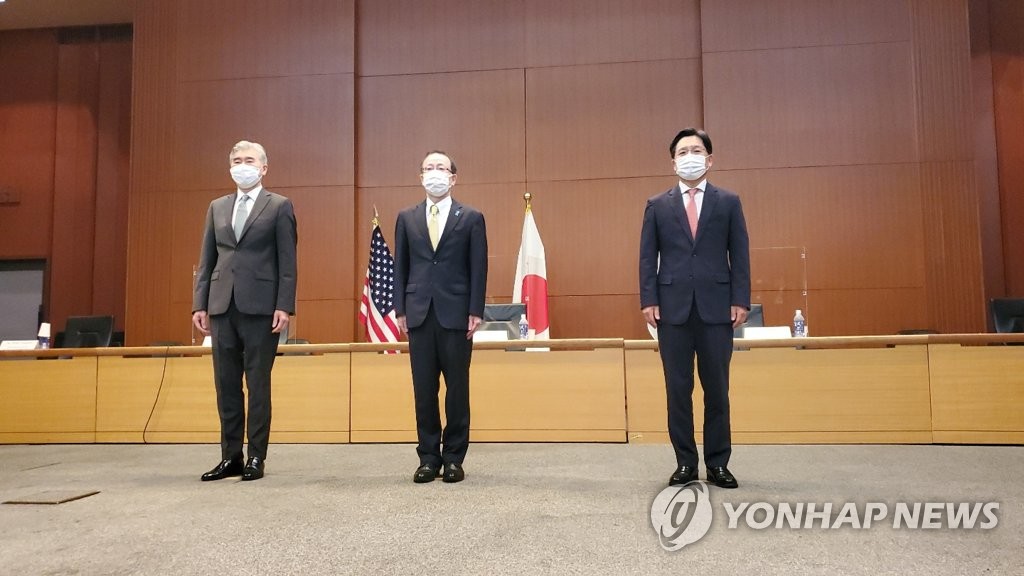