The pastor emeritus of the world's largest congregation passed away at 7:13 a.m. at a Seoul hospital. He had been under medical treatment suffering a cerebral hemorrhage since last year. 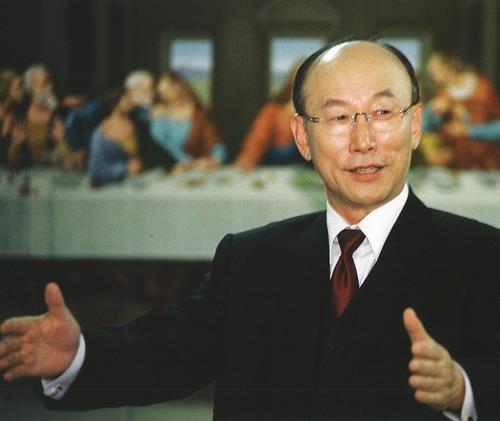 In 1936 in the southeastern rural county of Ulju, he was born to a family with Buddhist belief. His family moved to the southern port city of Busan after the 1950-53 Korean War broke out.

He is known to have come to believe in God after being diagnosed with fatal phthisis when he was 17 years old.

In 1956, he entered a Full Gospel college in Seoul to study theology. While there, he met Choi Ja-shil, who later became his mother-in-law and a close religious associate.

After graduating in 1958, he opened a tent church in northwestern Seoul, which later moved to Yeouido, a financial district in the capital, and became Yoido Full Gospel Church with more than 700,000 followers.

He engaged in many social activities other than religious pastorship at the church.

He established newspaper Kookmin Daily in 1988 and set up Good People, an international non-government development organization for human rights, environment and child welfare.

Cho stepped down as a senior pastor of Yoido Full Gospel Church in 2008. He later was convicted of causing some 13 billion won (US$12 million) worth of losses to the church by instructing church officials to buy unlisted stocks at prices over two times higher than market value, and the top court confirmed the charges in 2017.

His funeral will be held Saturday at the grand hall of Yoido Full Gospel Church in central Seoul after days of mourning, according to the church. 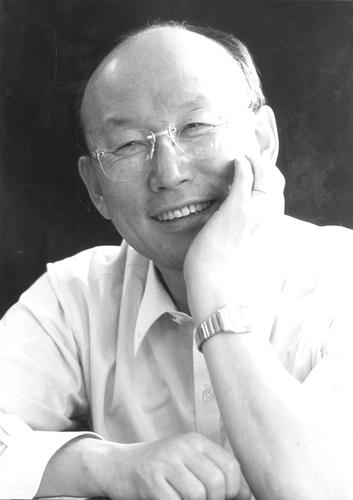