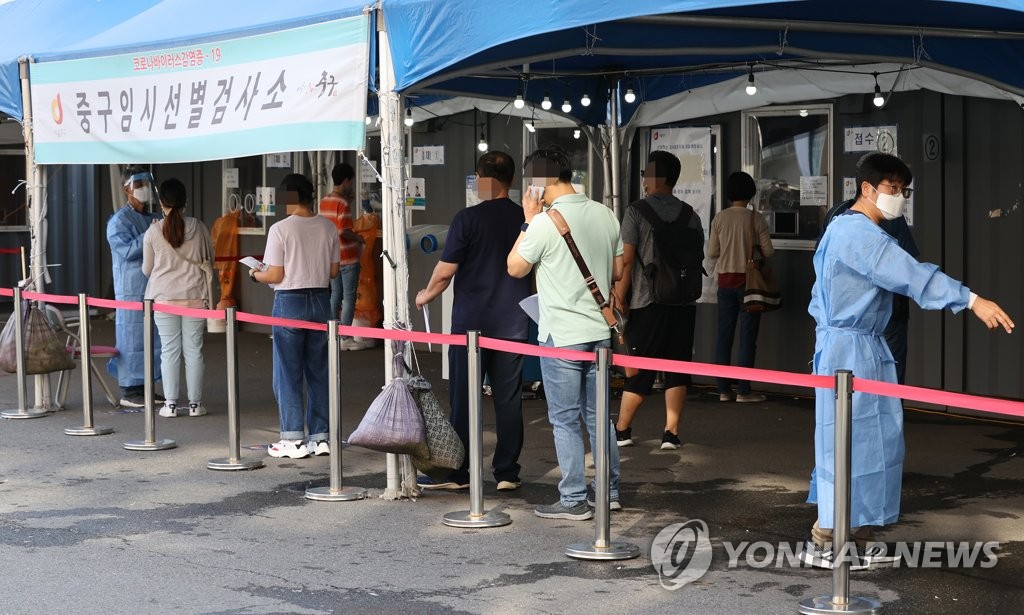 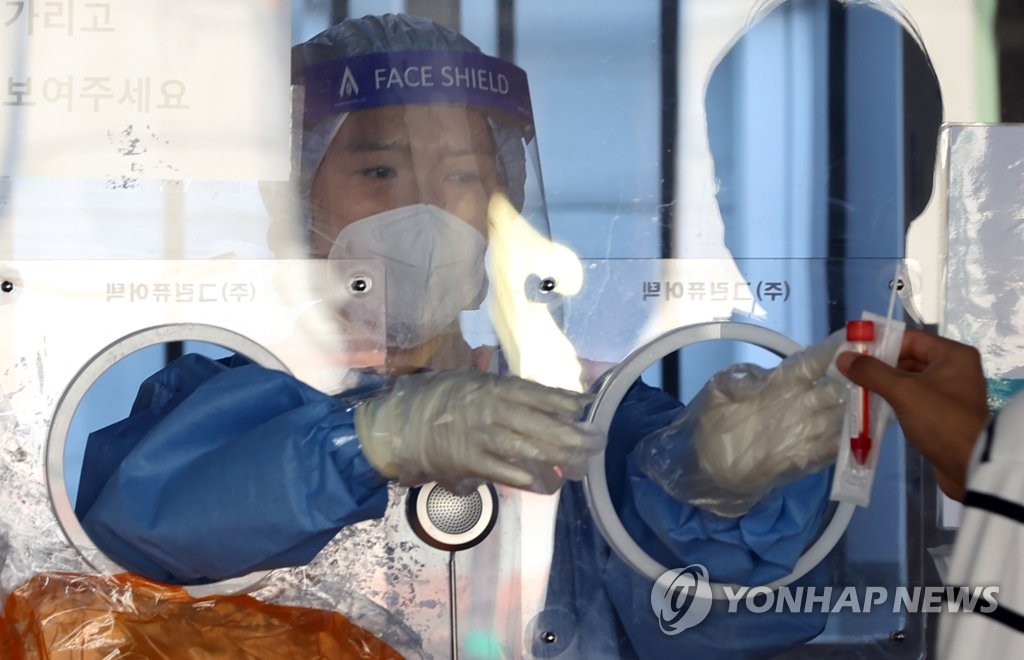 (LEAD) New cases under 1,500 for 2nd day; infections in capital area at peak

(LEAD) New cases under 1,500 for 2nd day; infections in capital area at peak