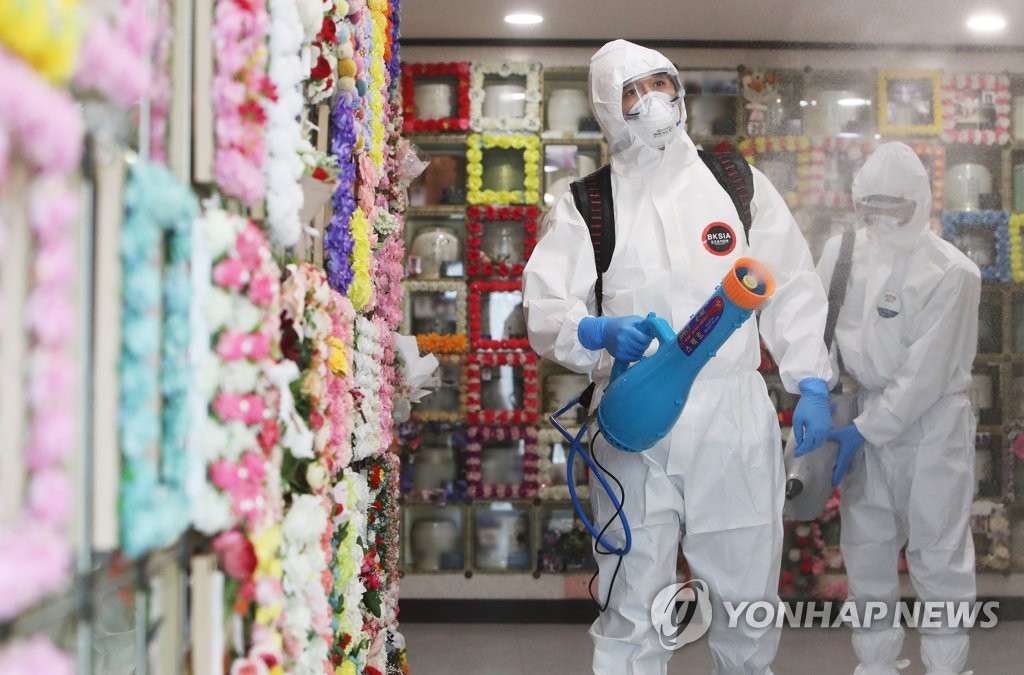 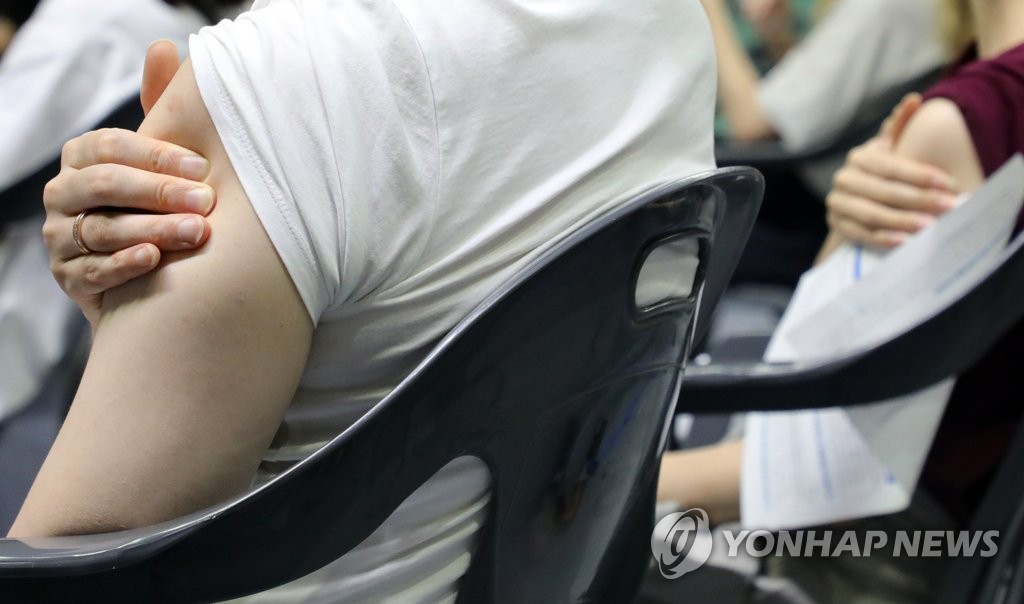 In the fourth quarter, the country plans to inoculate more of the younger population, including adolescents aged 12-17. 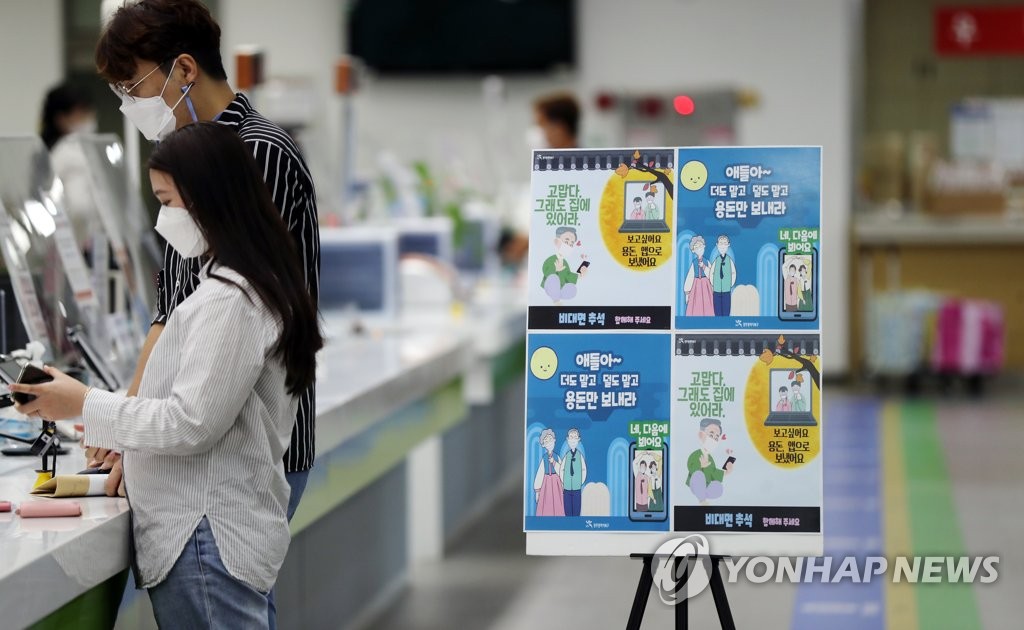 Among virus clusters, a traditional market in southern Seoul added nine cases, raising its total to 151.

The number of cases linked to a middle school in Gwangju rose by four to 37, while four more cases were found to be tied to a restaurant in Daegu, raising its total to 68.

Of the new imported cases, six came from China followed by the United States with five.