SEOUL, Sept. 14 (Yonhap) -- South Korean internet giant Kakao Corp. said Tuesday it has decided to form a 300 billion won (US$256.2 million) fund for small merchants and scrap some of its services that compete against them, in a move to appease growing scrutiny from regulators and politicians over its rapidly expanding online platform empire.

The company said the fund will be able to help support small businesses on its platform over the next five years, while some of its services, such as flower delivery, which have stirred controversy for taking business away from mom-and-pop stores, will be shelved.

The announcement came as politicians and top regulators have recently ramped up rhetoric against the online giant's aggressive expansion into wide-ranging businesses, from banking, ride-hailing to education, in recent years.

Last week, Democratic Party leader Song Young-gil issued a stern warning against the company, saying Kakao should not take the path of past conglomerates of only seeking profit and ignoring fairness.

The comments, along with new consumer protection rules from financial authorities that target Kakao's financial services subsidiary, led to a sharp drop in its share price.

Kakao's shares closed at 124,000 won Tuesday, down 19 percent from a week ago, wiping over 13 trillion won off its market cap.

"Kakao and all of its affiliates need to throw away the growth model pursued in the past decade, while fundamental change is needed at this point for growth that fulfills social responsibility," Kim said.

Kakao's new announcement uplifted investor sentiment as its shares closed down 0.4 percent Tuesday, after tumbling as much as 5.22 percent earlier in the session. 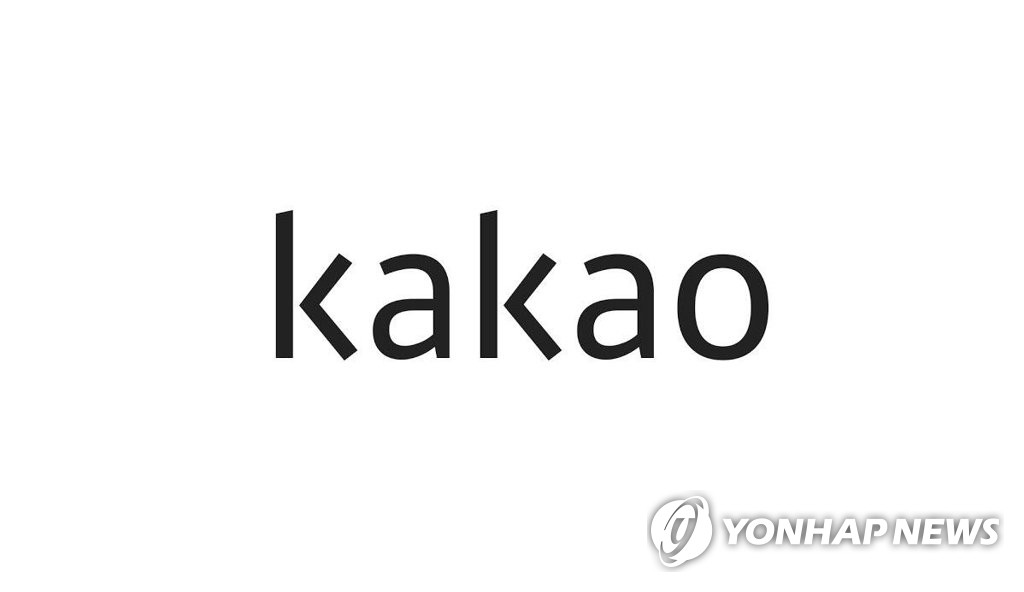 On the back of its strong online user base, Kakao has aggressively entered new businesses, heralding a shift to online services in South Korea, and becoming one of the country's top five most valuable companies before its recent tumble. According to Korea Fair Trade Commission (KFTC) data, Kakao has 118 affiliates under its wings.

The KFTC is currently investigating alleged unjust business practices by Kakao Mobility Corp., the country's leading taxi-hailing firm, after allegations that the company deliberately gives priority to taxis affiliated with the firm in receiving calls when a customer hails a taxi with its application.

As part of Kakao's broader support plans, Kakao Mobility said it will scrap its flower and snack delivery services for businesses, as well as lower its paid membership price for taxi drivers.

It will also change its chauffeur service's fee from a flat 20 percent to range between zero and 20 percent. 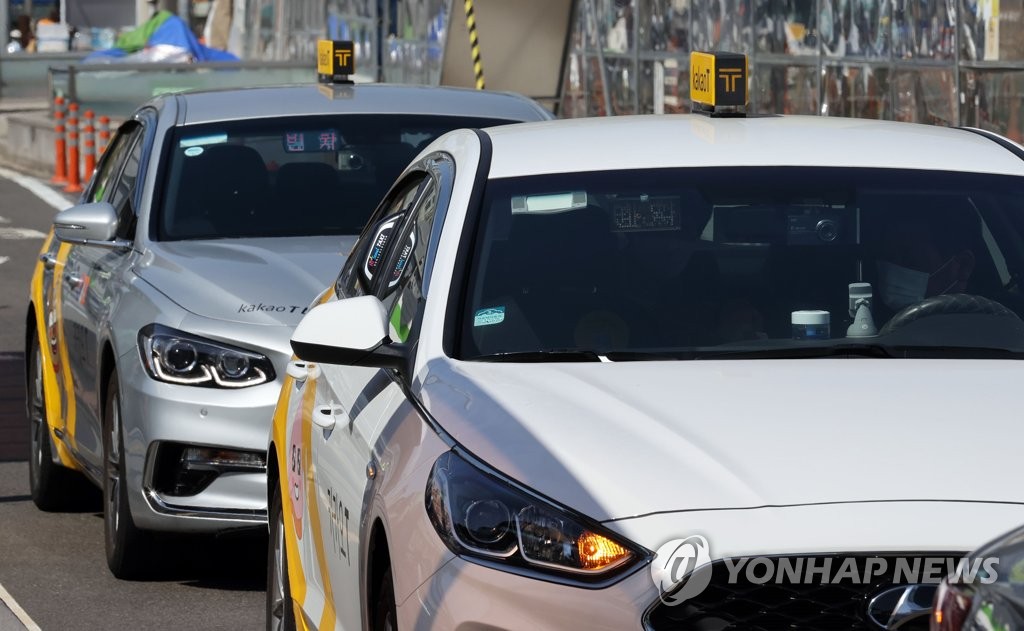 The KFTC is also taking aim at Kakao's founder, reportedly investigating Kakao for allegedly omitting or fabricating submitted documents on Kim's wholly owned Kcubeholdings, which owns a 10.59 percent stake in the company.

As part of its latest plans to appease regulators, Kakao added Kcubeholdings will be reshaped to focus on social issues, such as education.

Earlier this year, Kim joined the Giving Pledge, a global campaign created by Bill and Melinda Gates and Warren Buffett for the world's wealthiest individuals and families to give back the majority of their wealth.

In April, Kim and his wholly-owned company sold 500 billion won worth of stocks in Kakao as part of his pledge.

Lawmakers, however, have already taken steps to curb Kakao's influence, with about 10 different versions of a bill targeting domestic online platform giants currently under parliamentary review since last year.