The post has remained vacant for more than two months since the sudden resignation of Choe Jae-hyeong to run for next year's presidential election. He soon joined the main opposition People Power Party. He had six months left in his four-year tenure as top state auditor. 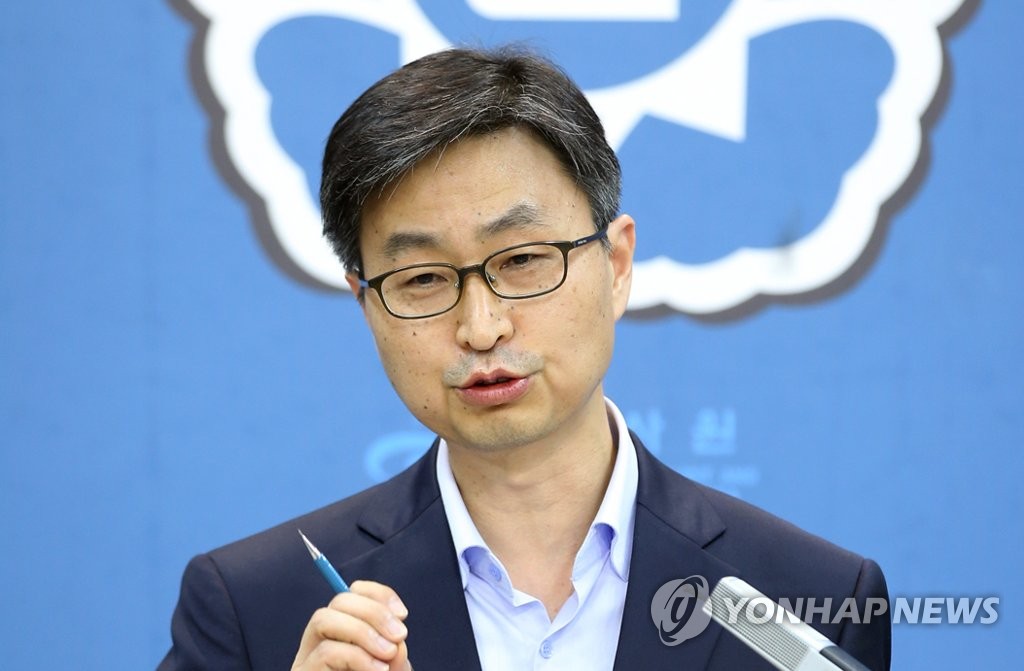 He is a "specialist in audit," having served at key positions at the BAI, Park Soo-hyun, senior Cheong Wa Dae secretary for public communication, said in a statement.

Choe is expected to strengthen the "independence and political neutrality" of the organization via its strict and fair operation to meet the public standards and also contribute to the realization of a public service community to be trusted by the people, Park said.

He is the first BAI chief nominee with a professional career at the agency established in 1963, a Cheong Wa Dae official told reporters later on the customary condition of anonymity.

It took a relatively long time to pick a suitable nominee for the job, because the BAI's political neutrality and independence is of importance, according to the official.

He is subject to the National Assembly's confirmation hearing, the date of which has yet to be set. 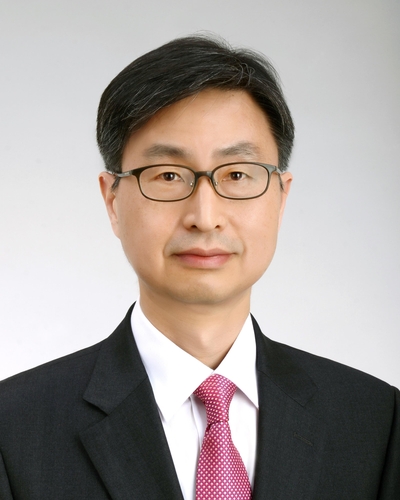