Under the deal with an Asian company, DSME will deliver the 174,000-cubic meter LNG carriers by October 2024. 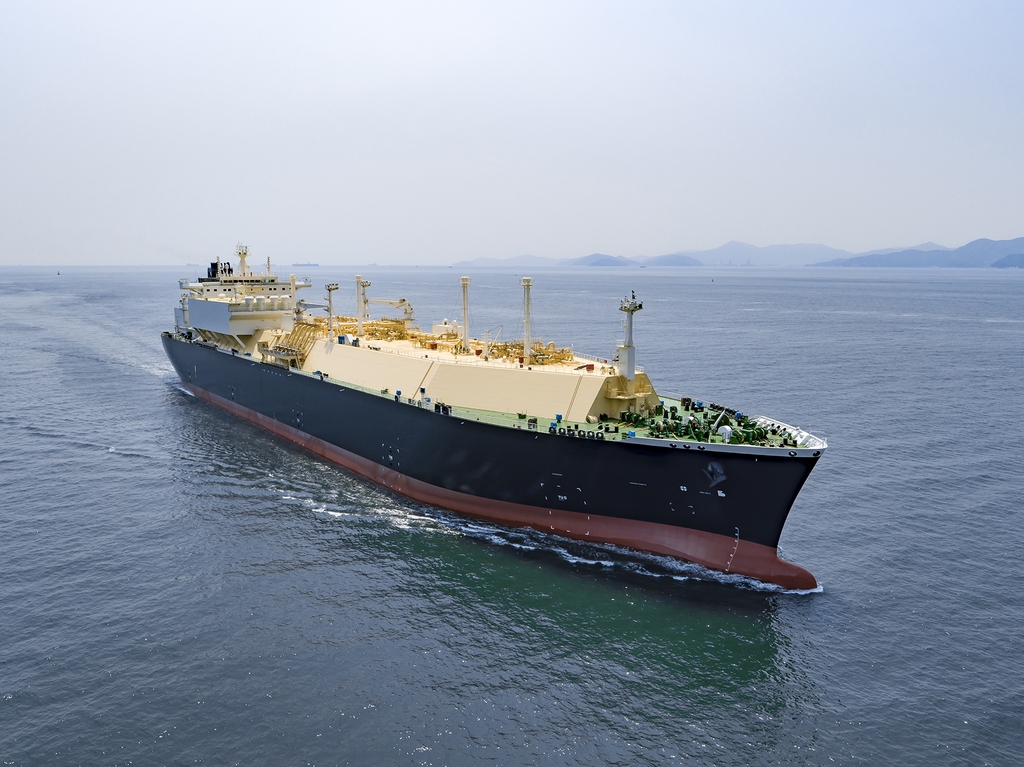 With the latest order, DSME has posted $8.04 billion in new orders so far this year, surpassing its annual order target of $7.7 billion won, the company said.

It is the first time for the company to achieve its annual order target since 2014, when the company won new orders worth $14.9 billion, DSME said.

DSME said it also has about $22.2 billion worth of order backlogs that will take more than two years to complete.