During his visit to the Army's Third Corps in the eastern county of Inje, Won was debriefed on the North's recent military moves and the unit's operations status, and encouraged the service members in charge of "craggy and vast areas", according to the JCS.

"It is necessary to ensure a staunch readiness posture to instantly respond to any contingencies and win a victory, and to constantly hone combat skills through strong trainings," Won said

The inspection came as the communist country has raised tensions by warning of a "major security crisis" in protest against the combined military exercise between South Korea and the United States staged in August. 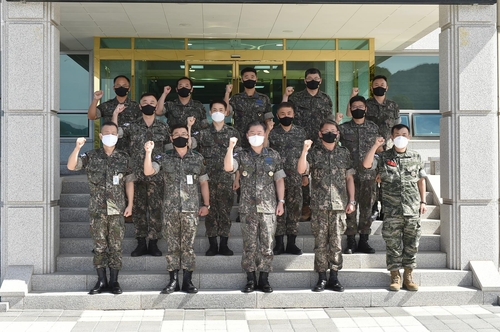