SEOUL, Sept. 15 (Yonhap) -- South Korean internet-only banks are ramping up efforts to attract more deposits in the wake of a newcomer's entry into the fast-growing sector, industry sources said Wednesday.

The heated race comes as the latecomer, Toss Bank, has begun receiving applications from customers even before its official launch scheduled for early next month.

According to the sources, K-Bank, South Korea's first internet-only bank, had customer deposits of 11.5 trillion won (US$9.8 billion) as of end-August, 830 billion won more than a month earlier.

It represents a sharp turnaround from a slight on-month decrease recorded in the previous month. 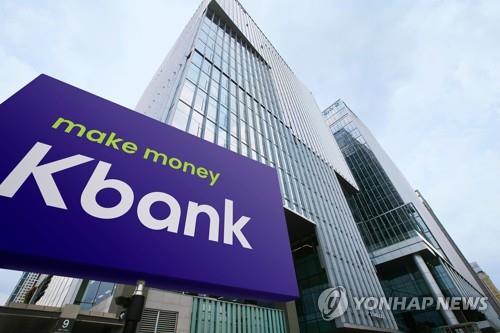 The surge in K-Bank's deposits follows its move to raise deposit rates, just two days after the Bank of Korea delivered its first pandemic-era rate hike on Aug. 26 to tackle rising inflation and rein in surging household debts.

K-Bank, controlled by a consortium of telecom giant KT Corp., offers an annual interest rate of 1.4 percent on one-year term deposits, the highest among local lenders.

The bank has also unveiled new savings products that could provide customers with greater returns than instruments offered by other lenders.

Those steps have led to a jump in the number of its customers. K-Bank's customers numbered 6.45 million as of end-August, up 170,000 from July and 4.26 million from a year earlier. 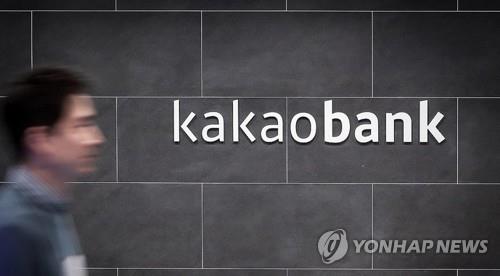 As of end-August, outstanding deposits came to 27.8 trillion won, up about 580 billion won from a month earlier, with the number of its customers spiking 250,000 over the cited period.

Kakao Bank is led by Kakao Corp., the operator of the country's dominant messaging app KakaoTalk.

In 2017, South Korea permitted K-Bank and Kakao Bank to offer services in an effort to inject more competition into the banking sector. In early June this year, the country's financial regulator granted final approval for Toss Bank.

Internet-only banks have gained popularity among mobile-savvy customers in recent years, as they offer services around the clock without face-to-face contact with customers and bank branches.