His appointment was approved during an extraordinary shareholders meeting at the company's headquarters in central Seoul on Wednesday.

The new CEO will start his three-year term with an inauguration ceremony later in the day.

He joined Yonhap in 1992 and worked for the company for about 30 years as a correspondent in Washington D.C., political editor and foreign news editor. He has worked as the editor-in-chief at Yonhap News TV, the television subsidiary of Yonhap News Agency, since 2019.

He currently serves as a vice chairman of the Korea News Editors' Association.

Yonhap also announced the appointment of other new executives. 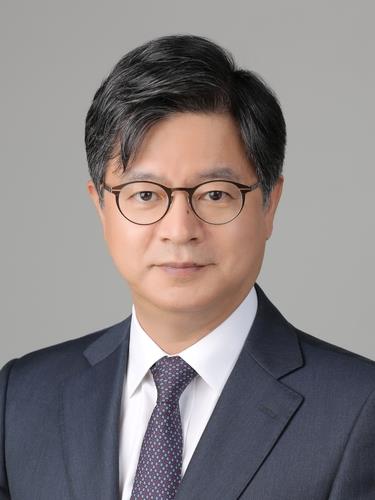