SEOUL, Sept. 15 (Yonhap) -- Google said Wednesday it offers around 12 trillion won (US$10.25 billion) in economic benefits for South Korean consumers annually through its services, highlighting its presence in the country amid growing scrutiny from local regulators and politicians over allegations of unfair business practices. 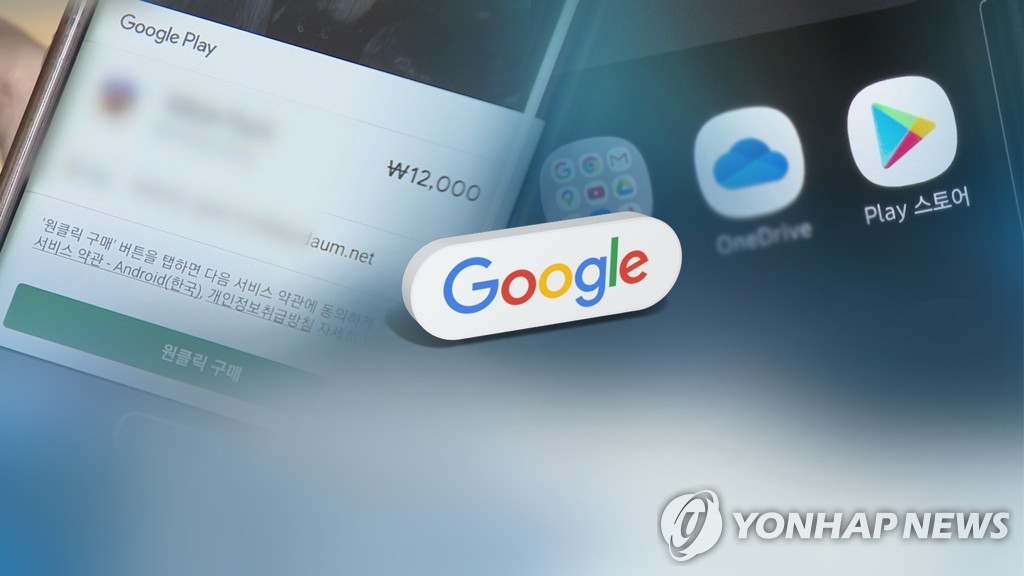 The tech giant has said it plans to appeal the regulator's decision, arguing that the KFTC did not properly consider the benefits its Android program provided to South Korean companies and consumers.

Google pointed to other contributions it makes to South Korea during the event, adding that YouTube is estimated to have contributed 1.59 trillion won to the country's gross domestic product (GDP) and helped create 86,030 jobs last year, citing analysis from Oxford Economics.

"We will continue to work with YouTubers to grow together and to develop a thriving ecosystem in Korea," Susan Wojcicki, YouTube CEO, said at the event.

Google still faces increasing scrutiny from regulators and politicians in South Korea over its far-reaching influence in the mobile ecosystem.

The KFTC is also looking into whether Google allegedly forced mobile game applications to be only released on its Play store. A probe is under way into Google's unfair business practice over the sale of digital ads.