The Edison consortium will set up a special purpose company to raise 800 billion won to 1 trillion won (US$684 million-$855 million) to acquire SsangYong and starting next year, increase capital by issuing new shares to achieve turnaround within three to five years, Edison Chairman Kang Young-kwon said in a statement.

Edison aims to transform the SUV-focused SsangYong into an EV-focused carmaker in the next decade in line with changes in the automobile market. 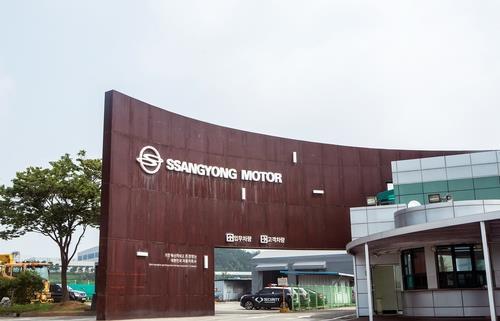 That's why the Korea Corporate Governance Improvement (KCGI) fund joined the consortium that Edison Motors formed with Keystone Private Equity Co. and other financial investors to buy SsangYong in the auction.

EL B&T and INDI EV could not be reached for comments.

In July, 11 companies, including the Edison consortium, U.S.-based Cardinal One Motors, and SM Group, whose businesses range from construction to auto parts manufacturing, submitted letters of intent to take over SsangYong.

The SUV-focused carmaker and EY Hanyoung conducted preliminary due diligence on the companies that passed an initial screening process by August.

It is estimated that up to 1 trillion won is needed to take over the debt-laden SsangYong.

In the January-August period, its sales fell 14 percent to 55,904 vehicles from 64,873 units a year earlier. Its lineup consists of the Tivoli, Korando, Rexton and Rexton Sports SUVs. 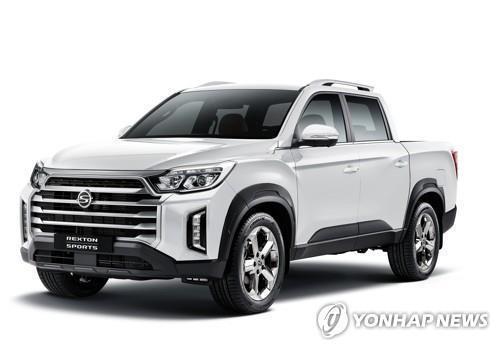