SEOUL, Sept. 15 (Yonhap) -- Former South Korean striker Hwang Sun-hong was named the new head coach of the men's under-23 national football team on Wednesday, in charge of leading the country at the 2022 Asian Games and potentially the 2024 Summer Olympics.

The Korea Football Association (KFA) said Hwang, 53, is signed through the end of the 2024 Olympics in Paris, but added he will be subject to a midterm performance review after the end of the Asian Games in Hangzhou, China, in September next year. The KFA will then decide whether to keep Hwang on board for two more years. 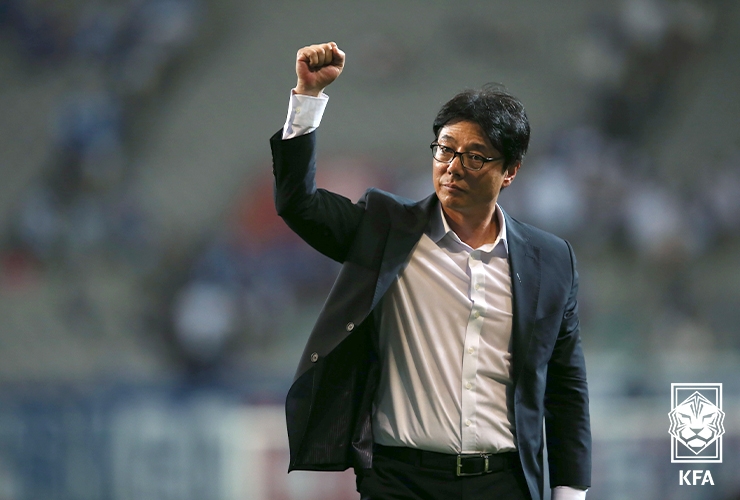 The U-23 coaching post had been vacant since the contract for the previous boss, Kim Hak-bum, ran out after the Tokyo Olympics. South Korea lost to Mexico 6-3 in the quarterfinals at the Olympics, and Kim was not renewed.

In his post-playing career, Hwang served as the head coach of four K League clubs, most recently Daejon Hana Citizen in the second-division K League 2. In 2013, Hwang led the top-flight club Pohang Steelers to the K League 1 and Korean FA Cup titles, the first such double in South Korean football history.

Hwang will have to jump right into action with the U-23 squad. From Oct. 27 to 31 in Singapore, South Korea will play in the qualification tournament for the 2022 Asian Football Confederation (AFC) U-23 Asian Cup.

South Korea will face Singapore, Timor-Leste and the Philippines in Group H. Winners from each of 11 groups will earn automatic berths at the 2022 tournament, while the four-best runners-up will join them.

The Asian Games will begin about a year from now, and South Korea will try to win their third straight gold in men's football. 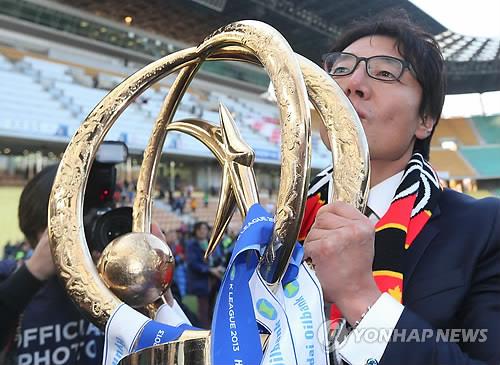