Under the deal, Samsung Heavy will deliver the vessels by November 2024, the shipbuilder said in a regulatory filing. 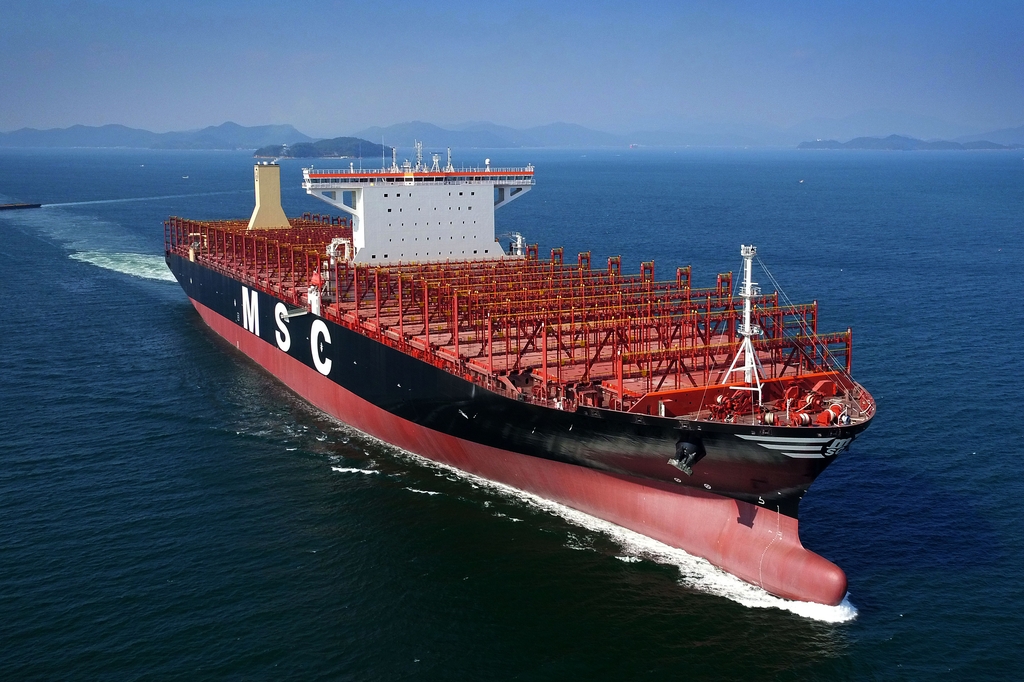 With the latest order, Samsung Heavy has won orders worth $7.8 billion so far this year, which meets 86 percent of its annual order target of $9.1 billion, the company said in an emailed statement.

Given its ongoing negotiations with Russian customers for LNG carriers, the shipbuilder could accomplish its annual order target earlier than planned, it said.

On Monday, Samsung Heavy said it has been in talks with Russian contractors to build ice-breaking LNG carriers and ice-resistant LNG carriers to transport the LNG to be produced in northern Siberia of Russia.