The value of stock trading in Asia's fourth-largest economy stood at 35,397.3 trillion won (US$30.2 trillion) last year, up 70.5 percent from a year earlier, according to the data from the Financial Supervisory Service.

The on-year growth rate is much higher than the 6 percent increase recorded the previous year.

The drastic rise in stock trading was attributed to individual investors' intensive buying of local stocks amid massive selling by foreign investors and local institutions.

Also responsible was investors' keen interest in shares offered by big-name companies that made their debut on the local bourse, according to market watchers.

On the back of explosive growth in stock transactions, local securities companies saw their fee income more than double last year.

Their combined fee income came to 5.1 trillion won in 2020, compared with 2.2 trillion won the prior year. In the first three months of this year, their fee income reached 1.7 trillion won, according to the data. 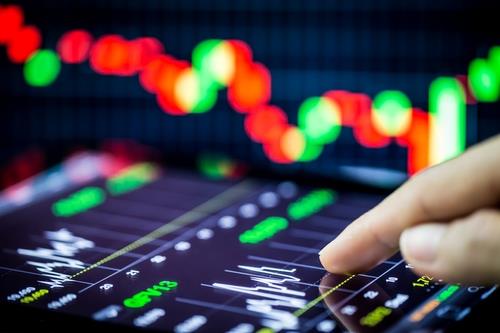