The shipbuilder got off to a weak start, down more than 10 percent from its opening price. 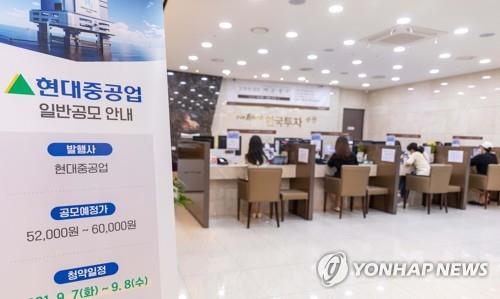 In March 2019, Hyundai Heavy Industries Group signed a deal with the state-run Korea Development Bank (KDB), the main creditor of its rival Daewoo Shipbuilding & Marine Engineering Co., to buy a 55.72 percent stake in the shipbuilder that had been mired in a severe cash shortage since 1999.