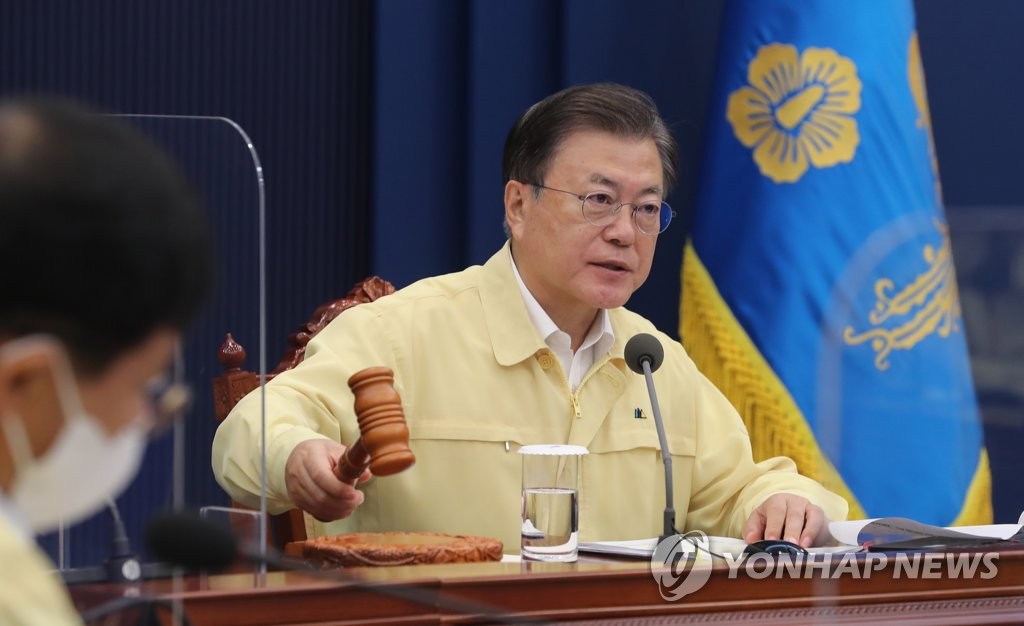 Gallup also conducted a "favorability" poll on the four leading presidential candidates of the rival parties.

Rep. Hong Joon-pyo of the PPP won 28 percent and Lee Nak-yon, former head of the DP, 24 percent. Both the DP and the PPP are holding primaries to pick their single candidates for the March 9 presidential election.