(ATTN: ADDS details in para 5; UPDATES with minor changes throughout)

SEOUL, Sept. 19 (Yonhap) -- South Korea's daily coronavirus cases fell below 2,000 on Sunday due to fewer tests over the weekend, but concerns linger over a spike in transmissions after the Chuseok holiday, when millions of people usually travel across the country to meet relatives.

The country reported an additional 1,910 COVID-19 cases, including 1,871 local infections, raising the total caseload to 285,931, according to the Korea Disease Control and Prevention Agency (KDCA).

Sunday's number came after the nation reported more than 2,000 daily infections for the second day in a row. 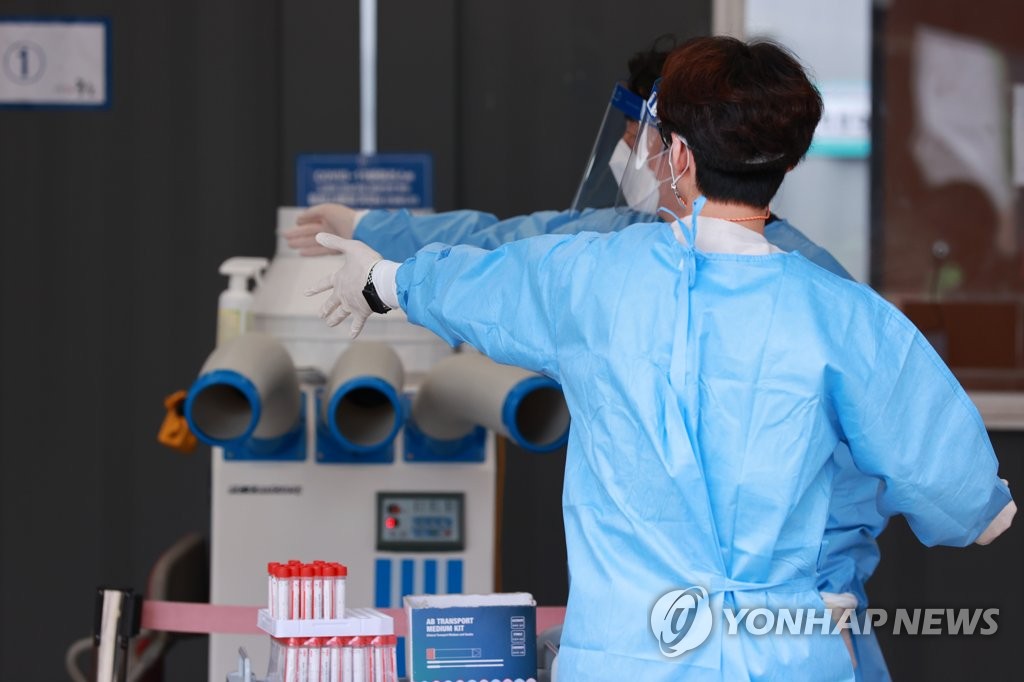 As of 6 p.m., the country had added 1,335 more cases for the day, down 235 cases from the same time a day earlier, according to health authorities and local municipalities. The daily tally is counted until midnight and announced the following morning.

Daily cases have stayed above 1,000 for 75 consecutive days amid the fast spread of the more transmissible delta variant nationwide.

Health authorities remain on high alert as the spread of the virus could further expand in other regions after the five-day Chuseok holiday running from Saturday through Wednesday, when a huge number of people are traveling across the country.

South Korea earlier said it will maintain Level 4 social distancing rules, the highest in the four-tier social distancing regime, for Seoul and the surrounding Gyeonggi Province, home to around half of the country's total population, and Level 3 for other regions until Oct. 3, though the government recently eased some restrictions to help struggling small stores and businesses. 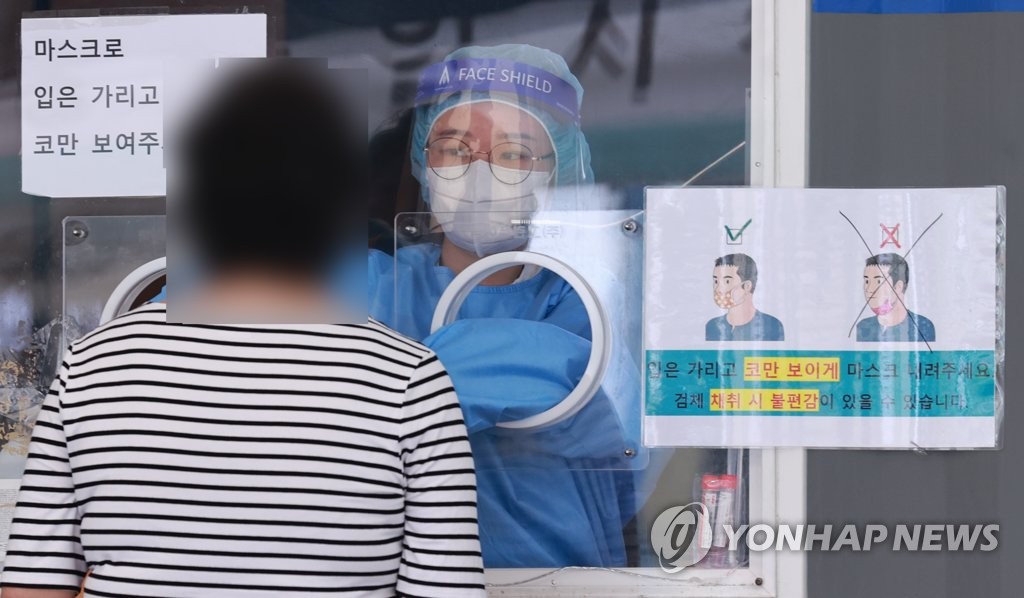 Health authorities have sought to increase the vaccination rate in a bid to reduce exposure to the virus ahead of the holiday.

Of the newly confirmed domestic cases, 732 cases came from Seoul, 544 from Gyeonggi Province and 180 from the western port city of Incheon, the KDCA said.

(2nd LD) New cases fall below 2,000 amid concerns about spike in outbreaks after Chuseok holiday

(2nd LD) New cases fall below 2,000 amid concerns about spike in outbreaks after Chuseok holiday