SEOUL, Sept. 20 (Yonhap) -- World No. 2 Ko Jin-young has found the LPGA winner's circle for the second time this season.

Playing in front of her parents, Ko had a bogey-free day of 69 at the Oregon Golf Club and capped off the day with a birdie at the 18th hole. 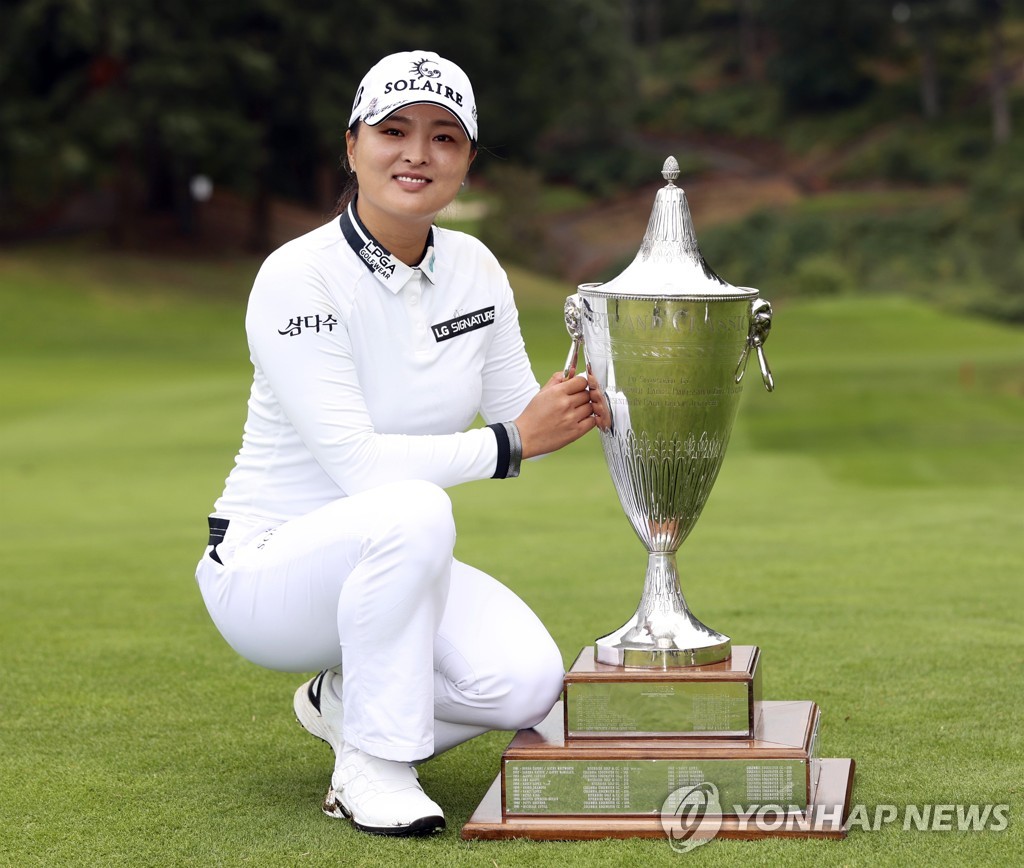 Because of heavy rains in the region that wiped out Saturday's action, the tournament was played over 54 holes instead of the usual 72.

"I really wanted to play yesterday, but we couldn't play. I tried to make a no bogey-free round today, and I made it," Ko said at her press conference. "I had a lot of missed shots, so I had to make great par saves."

This was Ko's second win of 2021, following her title at the Volunteers of America Classic in July, and her ninth overall.

Ko remains one of only three South Koreans to have captured an LPGA title this year, along with Park In-bee and Kim Hyo-joo, who have each won once in a down year for the South Korean contingent. There are seven tournaments left in 2021. 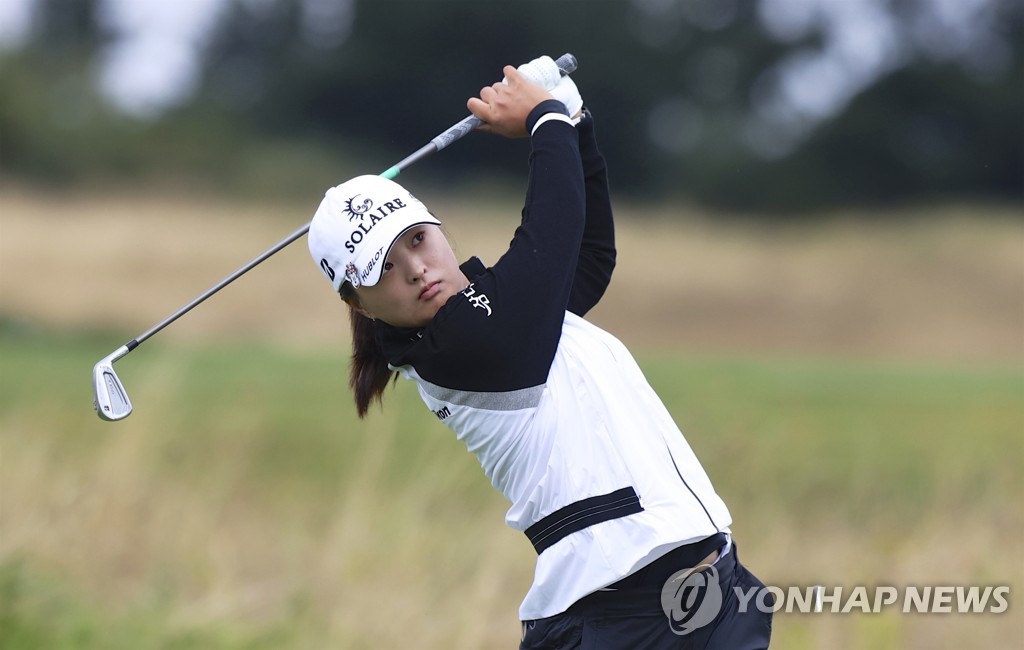 Sitting at eight-under through two rounds, Ko held a one-stroke lead over Gemma Dryburgh of Scotland. As Dryburgh played her way out of contention with a couple of bogeys on the front nine on Sunday, Ko held steady and got her first birdie of the day at the seventh hole.

Ko birdied the 11th hole to reach 10-under for the tournament, and no one was particularly close by then. Not that she needed it, but Ko drained a lengthy, 23-foot birdie putt on the final hole to complete her four-shot victory. 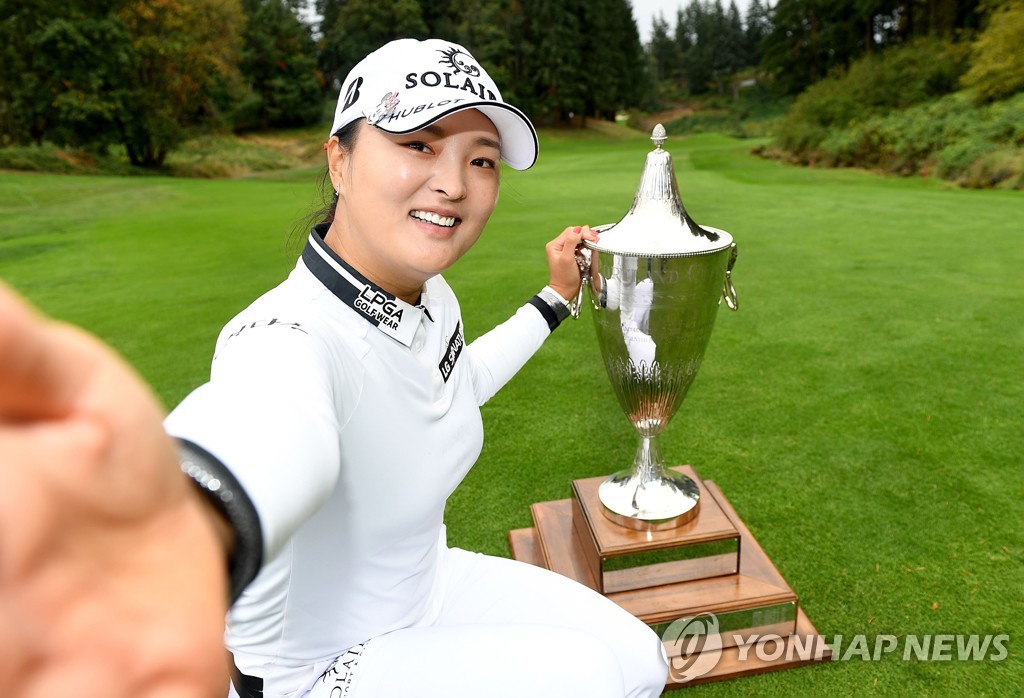 Despite all the rain Saturday, Ko said the course was in "amazing" shape.

Ko spent the unexpected day off Saturday with her parents, who had made the trip from South Korea. They went shopping for some Korean food and ice cream, and watched Korean dramas on Netflix together. 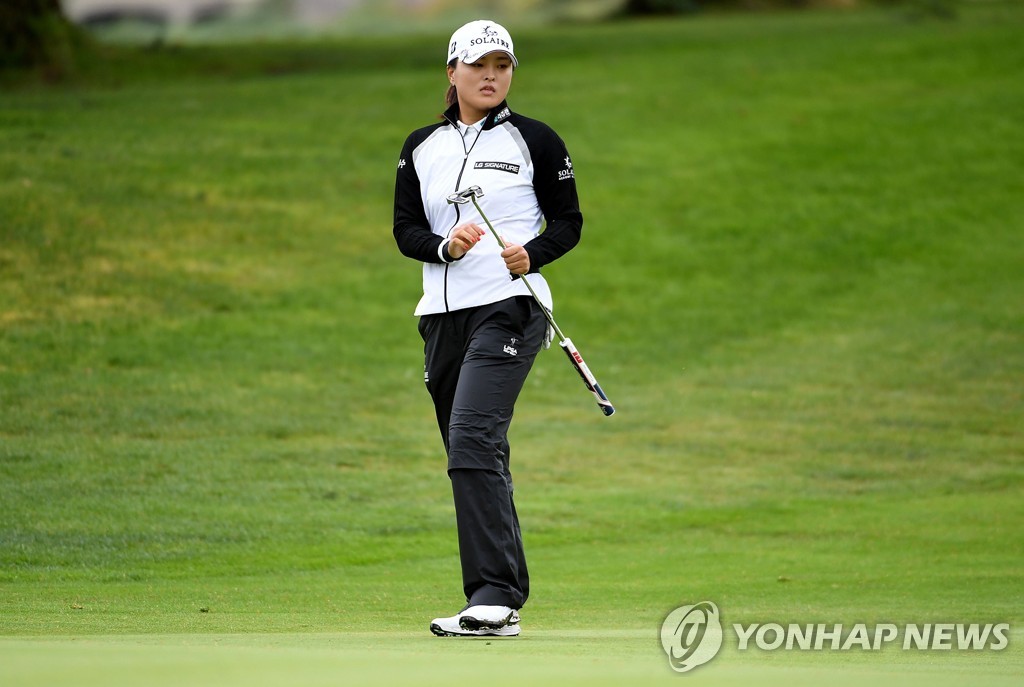 "It was fun being with my parents," Ko said. "This year, I have two wins with my parents. We'll see what's going to happen for the next three weeks."

Ko's parents will stay with her for those three weeks. So does this mean she'll win the next three tournaments, too? 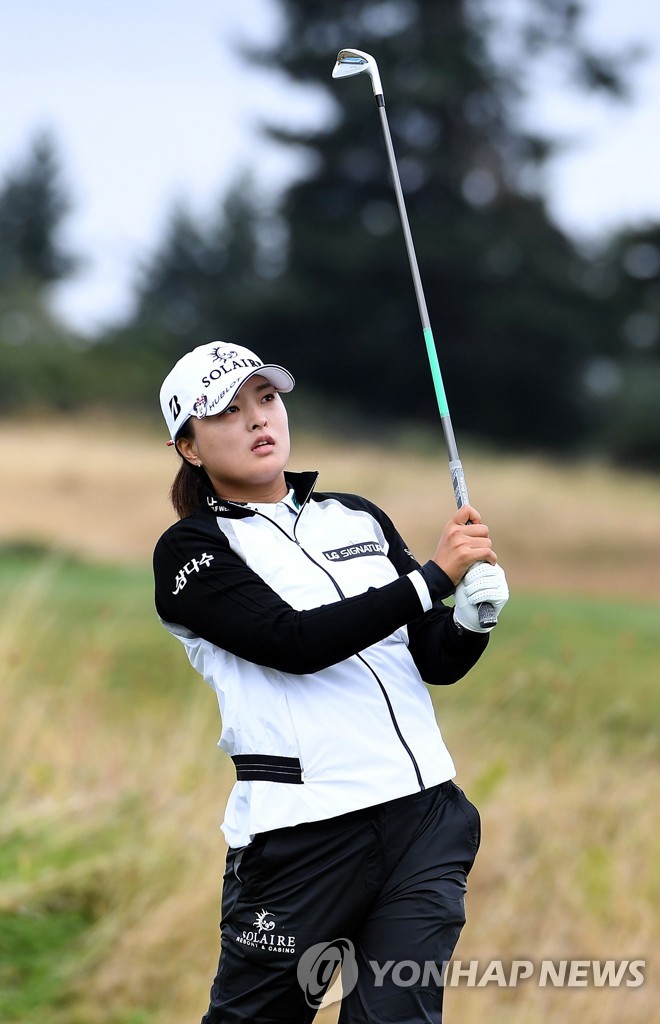